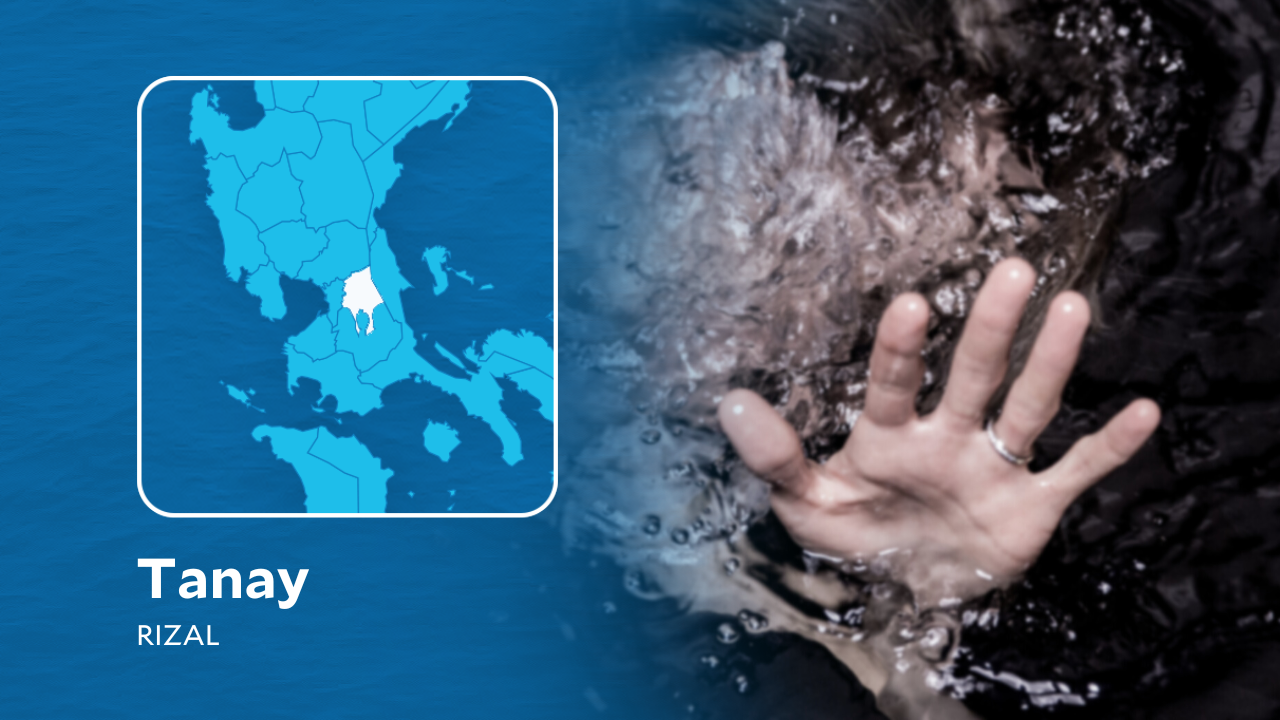 LUCENA CITY — The two persons declared missing after a flash flood in Tanay town in Rizal province during the height of Supertyphoon Karding (international name: Noru) on Sunday night, Sept. 25, were found dead.

Santiago said the body of Aimy Panes, Laurel’s live-in partner, was found on Tuesday, Sept. 27, floating in the Pacific Ocean off Polillo island in Quezon province.

The family of the victim confirmed her identity.

On Sunday night, Carlo and Aimy, along with Arthur Panes, 65, and Aika Laurel, 2, were caught by a flash flood while crossing the Lanatin river in Tanay.

Arthur was found dead Monday morning in a section of the river, while rescuers found Aika alive and clinging to bamboo plants at the river banks.

The report said Aika’s father Carlo saved her, after which he tried to rescue his father-in-law, Arthur and Aimy, but failed.

Carlo and Aimy were both carried away by the strong river current.