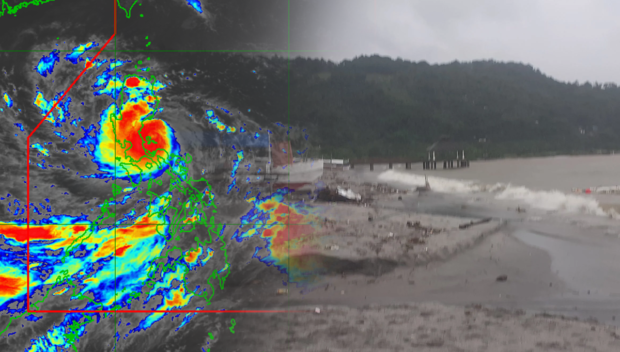 According to NDRRMC deputy spokesperson Raffy Alejandro, in an update through a Viber message to reporters, two more drowning incidents resulted in one individual’s death in Baliwag, Bulacan, and another in Tanay, Rizal was added to the total death toll caused by Karding.

These are apart from the initial eight deaths reported, which included those of the five rescuers in San Miguel, Bulacan; one caused by a landslide in Burdeos, Quezon; and the two individuals who were killed by drowning and a motorcycle accident in Zambales.

Meanwhile, five more people — two from Antipolo, Rizal, one from Patnanungan, Quezon, and two more in Mercedes, Camarines Norte — were also added to the NDRRMC’s reported list of missing persons bringing the total to eight.

The NDRRMC, in its latest situation report, pegged the number of individuals affected by Karding to 157,023, while the estimated cost of damage to infrastructure jumped to P23,050,000, almost eight times more than the recorded number on Tuesday.