8 dead due to Karding — NDRRMC 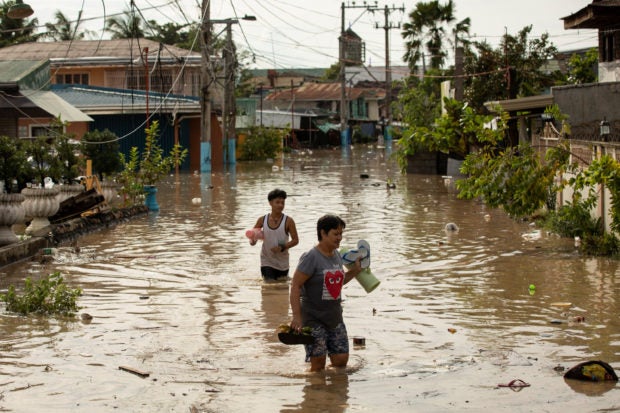 “In terms of casualties, this morning we tallied already a total of eight — five from Bulacan, two from Zambales, and one from Quezon,” Alejandro said over ANC.

He later clarified in a Viber message to reporters that he is pertaining to the total number of deaths.

The NDRRMC’s incident report said the five male rescuers who drowned while responding to flood-hit villages in San Miguel, Bulacan are among the recorded fatalities.

Alejandro also told reporters that three persons are still missing due to the typhoon.

Damage to infrastructure, meanwhile, stood at P3 million so far, the report also said, while damage to agriculture was at around P160 million, according to the Department of Agriculture.

Karding left the Philippine area of responsibility on Monday night, according to the Philippine Atmospheric Geophysical and Astronomical Services Administration.

Luzon, including Metro Manila, bore the brunt of the former Super Typhoon.