Aurora loses P154M in agri, P72M in infra due to Karding | Inquirer News

Aurora loses P154M in agri, P72M in infra due to Karding 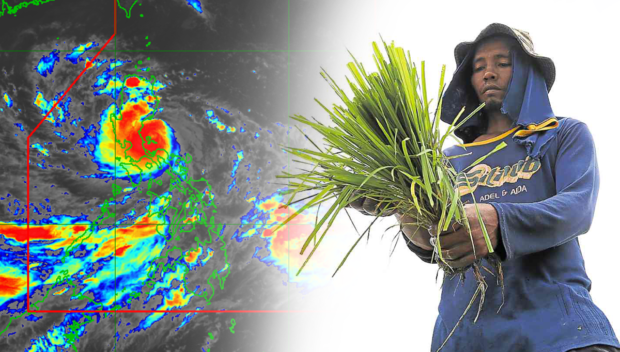 The Aurora government said 594 houses were destroyed and 6,884 more were damaged in Dingalan, Casiguran, and San Luis.

In Dingalan alone, 589 houses were destroyed, while 6,734 were damaged.

The provincial government said it evacuated 3,629 families (13,467 individuals) in 96 villages of Aurora’s nine towns before the typhoon’s onslaught.

It reported zero casualties, adding that 23 people suffered only punctured wounds and lacerations.

As of Thursday morning, all roads and bridges in the province were passable.

Power has also been restored, except in Dingalan, where cellular communication remained unstable as of Wednesday evening. INQ