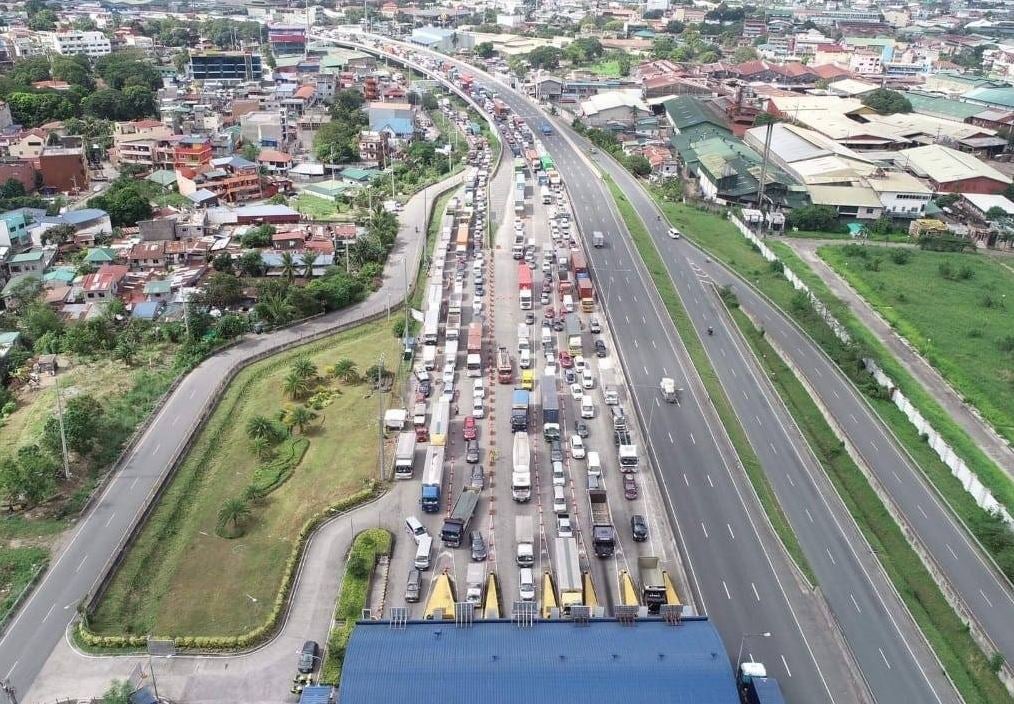 Once the bill is filed, Macalintal said that he hopes President Ferdinand Marcos Jr. would certify the measure as urgent.

“Our lawmakers should refile and revive House Bill No. 9644 filed by Congressman Lito Atienza in the 18th Congress which will grant [20%] discount for senior citizens [traveling] through tollways in skyways using [RFID] provided  the cars are registered in their names,” said Macalintal in a statement on Wednesday.

“Instead of “expanding” [senior citizens’] benefit, the said 20% discount of  [senior citizens] on toll fees was deleted when the word “skyways” was removed by RA 9994 from the list of transportation services where SCs could avail of said discount,” explained Macalintal.

Macalintal said that Atienza’s bill is the solution to the situation, as it would not only restore the word “skyways” but would explicitly state that the 20% discount applies to RFIDs or similar systems as well.

“We look forward to seeing the refiling of the said bill with the hope that President Marcos will certify it as an urgent bill in time for the celebration of Elderly Week this coming October 1 to 7,” said Macalintal.