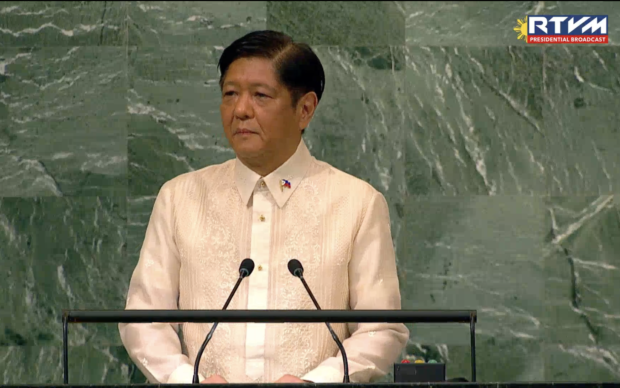 Marcos deemed the legislation necessary per Article VI, Section 26 (2) of the 1987 Constitution, as stated in a document dated September 16 and received by Romualdez’s office on Monday.

“Pursuant to the provisions of Article VI, Section 26 (2) of the 1987 Constitution, I hereby certify to the necessity of the immediate enactment of House Bill No. 4488 […] in order to address the need to maintain continuous government operations following the end of the current fiscal year, strengthen efforts to respond more effectively to the COVID-19 pandemic, and support initiatives towards national economic recovery,” Marcos’ letter stated.

With Marcos’ stamp of approval, the House can ignore the requirement that bills go through three independent readings on different days. That means the P5.268 trillion 2023 National Expenditures Program included in the General Appropriations Bill (GAB) can be passed in three readings on the same day for the first time since the Marcos administration.

Currently, the House is deliberating the proposed budget at the plenary session. According to the schedule released by Romualdez’s office, there are still several departments whose budgets have not been discussed, but they will be deliberated on Tuesday and Wednesday.

Thus, the Senate can consider the GAB before it resumes session in November, and the proposed budget can be passed before Congress recesses in October.

Romualdez, in a statement, said that the House is on track with the goal, especially with Marcos’ certification allowing them to pass the budget, possibly on Wednesday.

“We are right on track with our schedule. The certification from Malacañang will enable the House of Representatives to approve the 2023 GAB on second and third reading on the same day which we set on Wednesday,” he said.