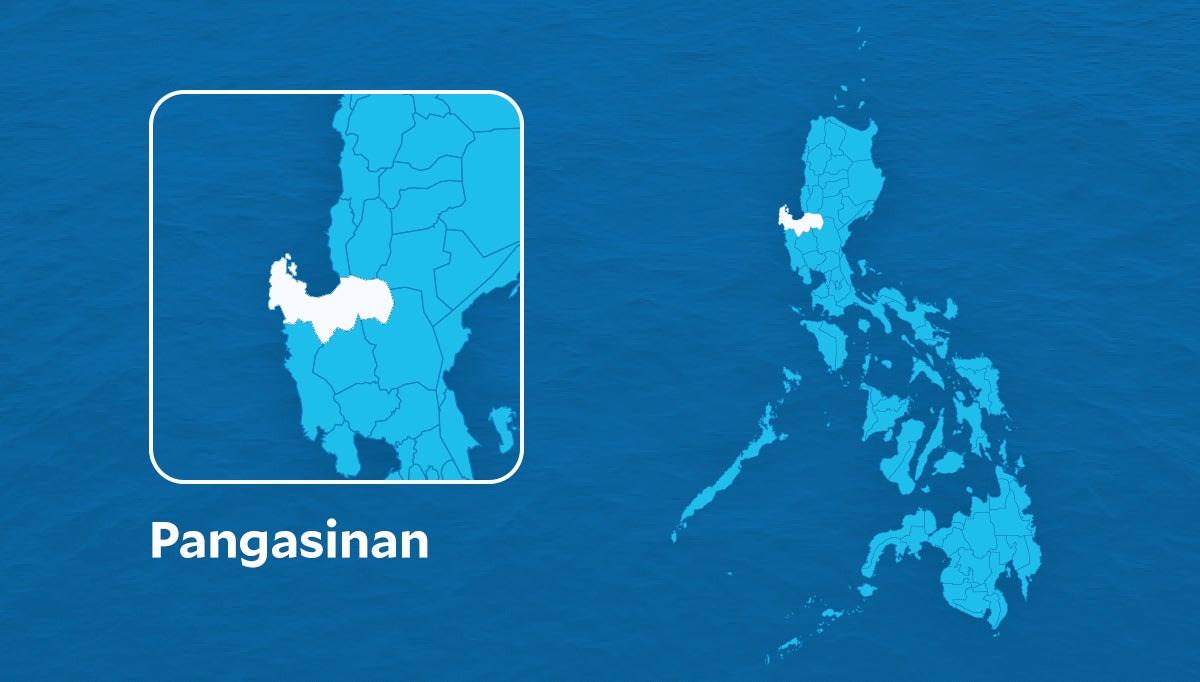 CALASIAO, Pangasinan — Pangasinan has been put under a red alert status after Super Typhoon Karding (international name: Noru) is set to hit the province on Sunday night, Sept. 25, according to the state weather bureau.

The provincial government, in an advisory Sunday afternoon, also instructed local government units and village officials to order preventive evacuation especially in towns that are at high risk for flash floods and landslides.

“But we should prepare as families. Let’s help one another and let’s pray so we can surpass the dangers brought about by the typhoon,” Guico said in a video message.

He issued Executive Order 157-2022 suspending classes in all levels, both private and public, and work in government institutions except those involved in health, safety and disaster risk management.

In Alaminos City, trips to the Hundred Islands National Park, and fishing within the territorial waters of the City of Alaminos were also prohibited on Sunday until further notice.

“This is to ensure the safety of our fishermen and guests due to the typhoon,” the city government said in a statement.

According to the forecast track of Philippine Atmospheric, Geophysical and Astronomical Services (Pagasa) issued 11 a.m., “Karding will likely make landfall in the vicinity of the northern portion of Quezon or the southern portion of Aurora tonight. But the possibility of an earlier (afternoon) landfall or close approach in the vicinity of Polillo Islands is not ruled out.”

Tropical Cyclone Wind Signal (TCWS) No. 5 is hoisted over Polillo Islands and the extreme northern portion of Quezon.