Trips to Visayas, Mindanao from Bicol canceled to avoid port congestion amid Karding 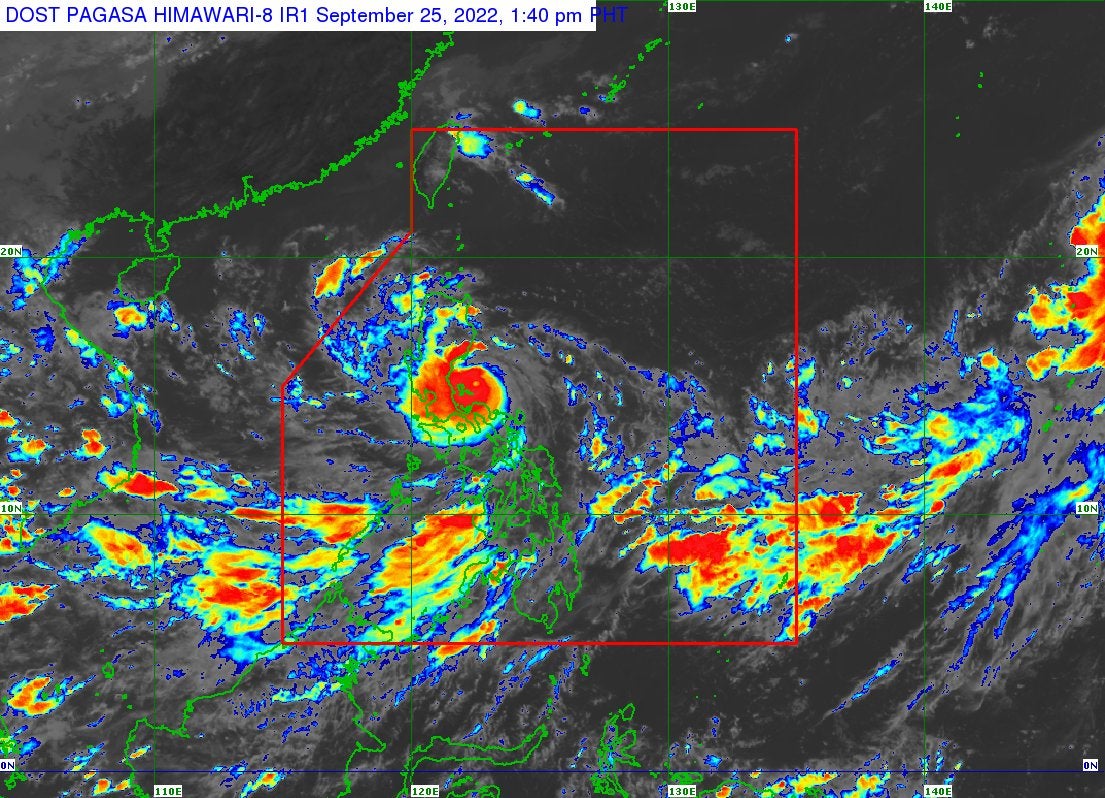 LEGAZPI CITY — To avoid the congestion of vehicles at the Matnog Port in Sorsogon province, the Land Transportation (LTO) and Office of Civil Defense (OCD) in Bicol suspended on Sunday, Sept. 25, all land travel of vehicles bound to Visayas and Mindanao.

Some 1,000 passengers, 169 trucks, 29 buses, and 111 cars were stranded at Matnog Port as of 2 p.m. due to the cancellation of trips as Super Typhoon Karding (international name: Noru) threatened to make landfall in either Polillo Islands or the northern portion of Quezon province.

Most of those stranded were outside the port, Achilles Galindes, the acting division manager at the Matnog Port, told Inquirer in a phone interview.

He said that the queue outside the port has reached 3 kilometers, while some vehicles waiting for the resumption of travel were at the local government unit-owned Matnog Terminal Complex.

Meanwhile, in Naga City in Camarines Sur, some bus companies have already canceled trips going to Metro Manila, according to an advisory from the Bicol Central Station.