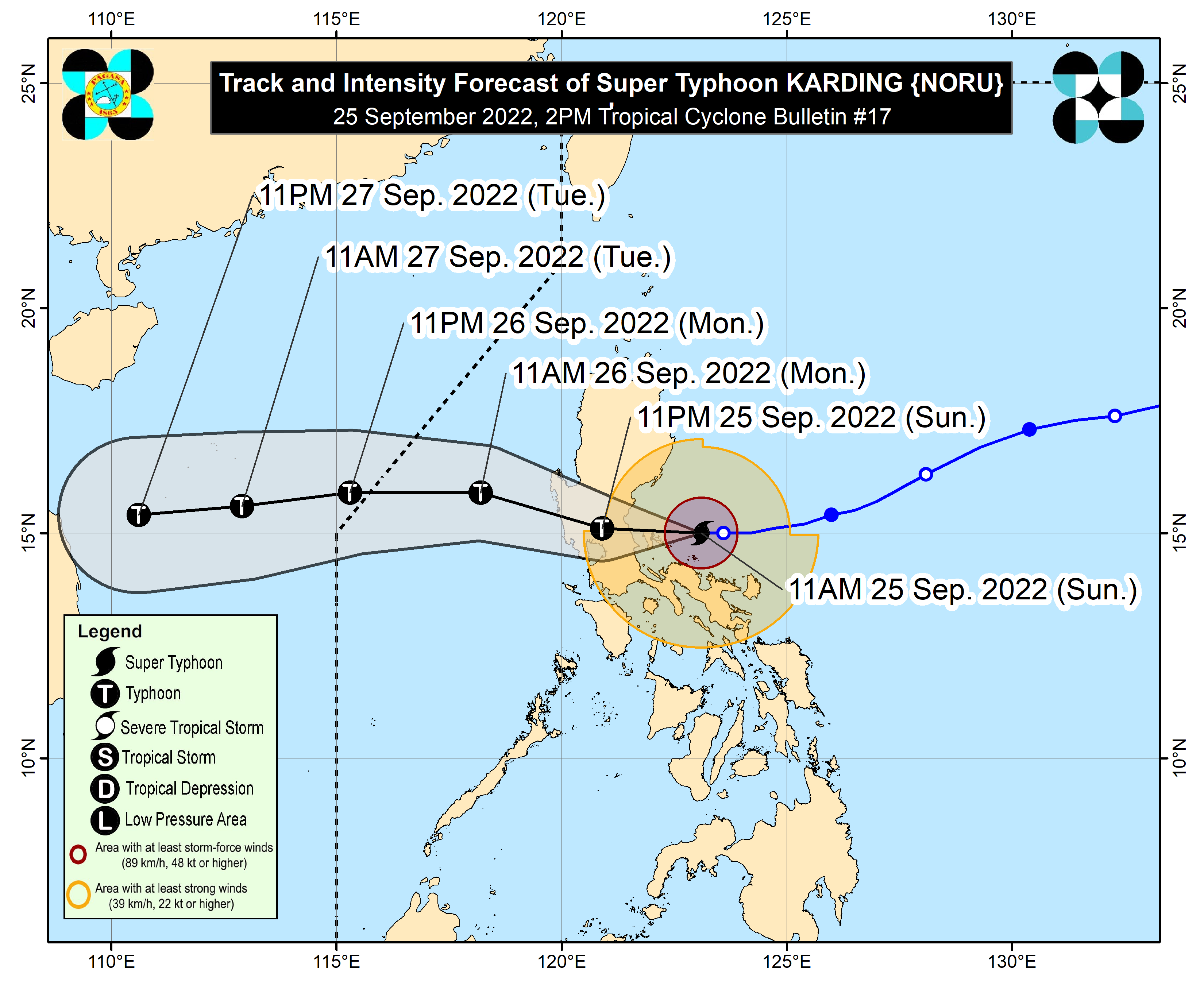 On its Facebook page, the Polillo Island local government listed 22 temporary settlements that can accommodate 1,013 evacuees.

(We strongly advise movement of families living in low-lying areas or near bodies of water to the evacuation centers in your villages so that they may be included in the distribution of aid from the local government.)

It urged prospective evacuees to prepare and bring their emergency bags containing basic needs and equipment. It also advised residents to keep abreast of the typhoon situation through radios and other modes of information.

Its Facebook page also posted a video of the still serene Polillo shoreline at around 12:50 p.m.

Police Colonel Ledon Monte, Quezon police chief, said in a phone interview that local authorities in the five municipalities in the Polillo group of islands have already initiated pre-emptive evacuation in disaster-prone areas.

Polillo Island facing the Pacific Ocean in the northern part of Quezon is host to the towns of Polillo, Burdeos and Panukulan.

Jomalig, the smallest and farthest island town is in the southeastern part of Polillo island groups that also include Patnanungan island municipality.

The Philippine Atmospheric, Geophysical and Astronomical Services Administration (Pagasa) said TCWS No.5 had been raised over Polillo Island and the extreme northern portion of Quezon mainland covering General’s towns Nakar and Infanta.

“There is a high to very high risk of storm surge more than 3.0 m in height in the low-lying and exposed coastal areas of northern Quezon including Polillo Islands and Aurora,” Pagasa said in its 2 p.m. bulletin.