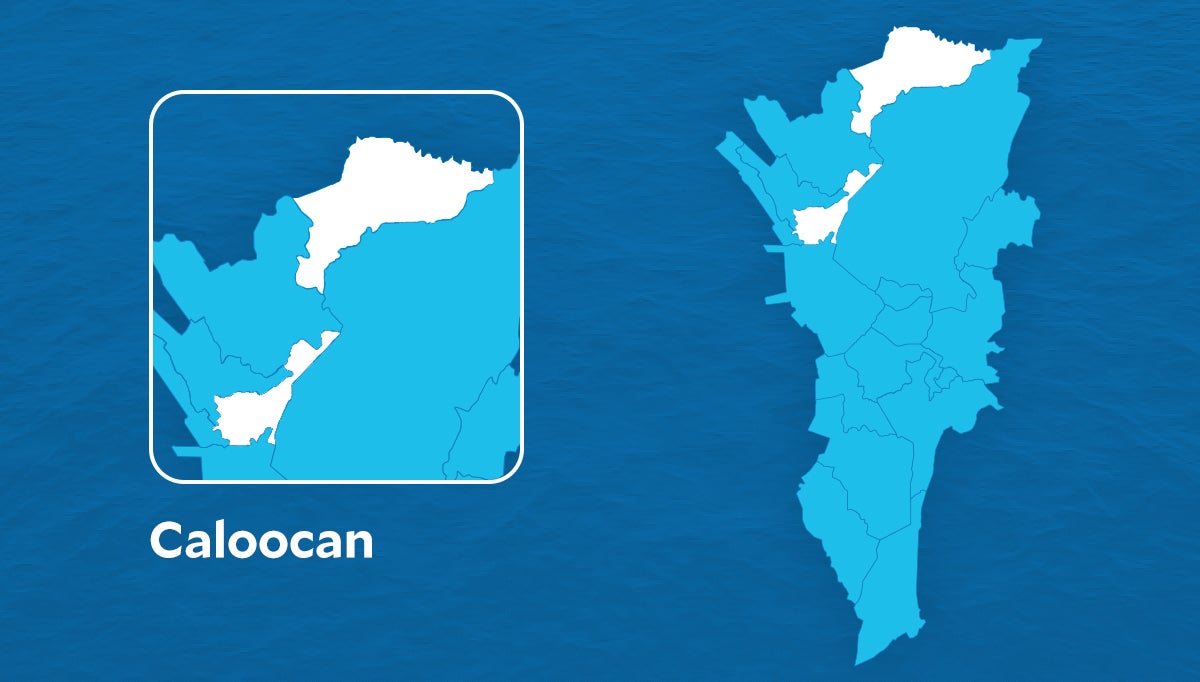 MANILA, Philippines — The Caloocan City Police Station on Friday filed complaints against a teenage girl who reported a fake abduction attempt that made the rounds on social media.

The suspect, 19-year-old Samantha Pargad, posted on social media on Sept. 5 that a man riding a motorcycle who introduced himself as a police officer tried to kidnap her along Alma Jose Street, Barangay 177, Caloocan City.

Newly installed Caloocan City police chief Col. Ferdinand del Rosario told reporters on Thursday that complaints of unlawful means of publication and unlawful utterances under Article 154 of the Revised Penal Code (RPC), and libel (under Article 353 of the RPC) were filed against Pargad at the Caloocan City prosecutor’s office.

Pargad posted on Facebook a video of the alleged attempt of a man to abduct her along with a long post narrating the incident, to “spread awareness to all girls out there.”

According to Pargad’s post, around 5:45 a.m. on Sept. 4, she was on her way to attend Mass when a rider harassed her on Alma Jose Street in Barangay 177, North Caloocan.

The man, who allegedly introduced himself as a police officer, tried to force her to sit on his motorcycle, after she refused his initial offer to give her a ride to church.

The rider eventually left her alone after seeing people walking along the street.