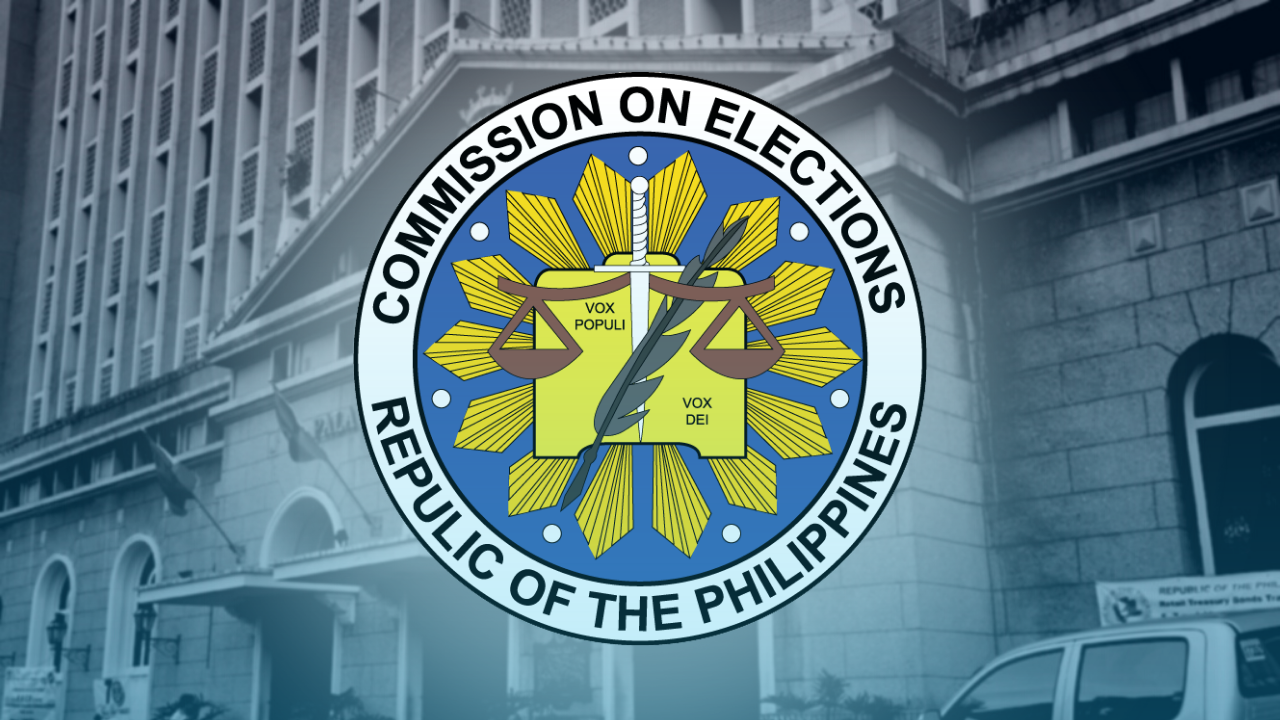 The Commission on Elections (Comelec) has pushed back the filing of certificates of candidacy (COCs) and the election period for the village and youth council polls while it awaits the passage of bills resetting the said polls. In a resolution approved on Wednesday, the Comelec en banc moved the filing of COCs, which was originally set in the first week of October to Oct. 22 to Oct. 29. The election period, in which the gun ban is implemented, was deferred by a month from the original schedule. It will now be held between Nov. 6 and Dec. 20. It was initially set to start on Oct. 6. According to John Rex Laudiangco, spokesperson for the Comelec, the minor revisions would give the poll body some leeway as versions of the bills postponing the Barangay and Sangguniang Kabataan (SK) elections do not have provisions on “what would happen to COCs filed” in case polls are deferred. Bills seeking to defer the barangay and SK elections by a year to December 2024 are already gaining traction in both chambers of Congress. A House version of the bill was passed on third and final reading on Tuesday, while a similar measure hurdled second reading at the Senate a day later. —Kathleen de Villa