Over P200,000 worth of shabu seized in Subic drug den | Inquirer News 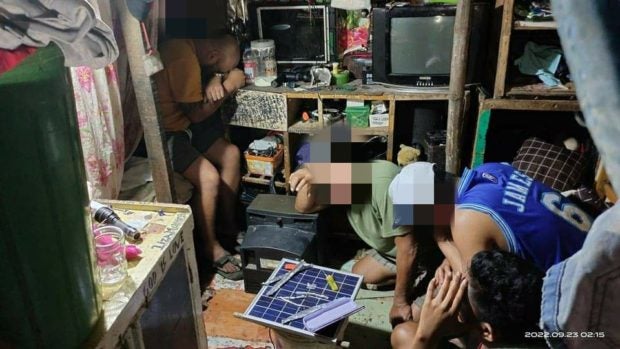 SUBIC, Zambales —Shabu worth more than P200,000 was confiscated from two drug dens in this town, police said on Friday, Sept. 23.

Drug enforcers said at least 19 grams of shabu worth P131,000 were seized during an operation at 11:40 p.m. Thursday in Barangay Calapacuan.

At 2 a.m. on Friday, another drug den was dismantled in Barangay Matain, where 16 grams of shabu worth about P110,400 and assorted drug paraphernalia were seized.

The suspects were detained and will be charged of violating the Comprehensive Dangerous Drugs Act of 2002. INQ