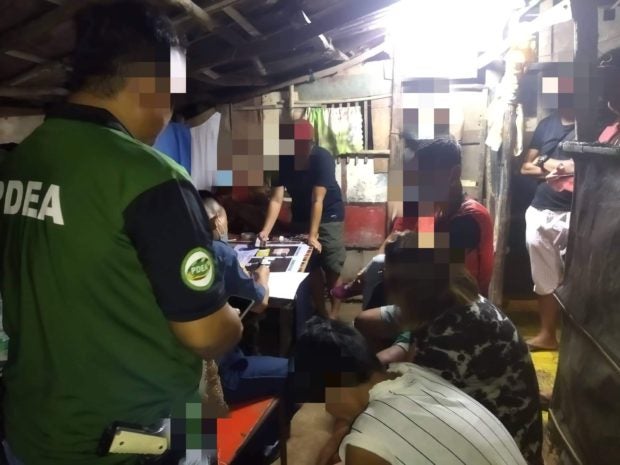 Confiscated from them were six plastic sachets containing about 13 grams of alleged “shabu” (crystal meth) worth P89,700, assorted drug paraphernalia, and the marked money used in the operation.

Among them were two minors, ages 14 and 16, who were arrested in a buy-bust operation in Barangay Calapacuan on Aug. 19. Seized from them were two plastic sachets of alleged shabu worth P360,000.