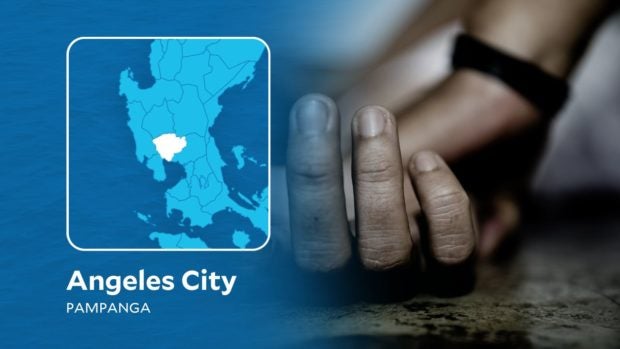 In a statement on Thursday, Colonel Jay Cumigad, police officer-in-charge, identified one of the suspects as Romar Pamo, 33, a construction worker and one of this city’s most wanted persons.

Intelligence operatives and Station 2 personnel arrested Pamo around 2:45 p.m. in Cutud after this city’s Regional Trial Court Branch 61 Judge April Joy Magsayo-Aguila issued a warrant against him for five counts of statutory rape with no recommended bail.

At around 3:30 p.m. on the same day, Criminal Investigation and Detection Group operatives and Station 3 policemen arrested Jordan Quiazon, 41, at EPZA Resettlement Center in Pulung Cacutud under a warrant issued by Angeles City RTC Branch 10 Judge Katrina Nora Buan-Factora for rape, and another case for attempted rape with no recommended bail and P200,000 bail, respectively.

The two suspects were detained and will be presented to the courts that issued the warrants. INQ