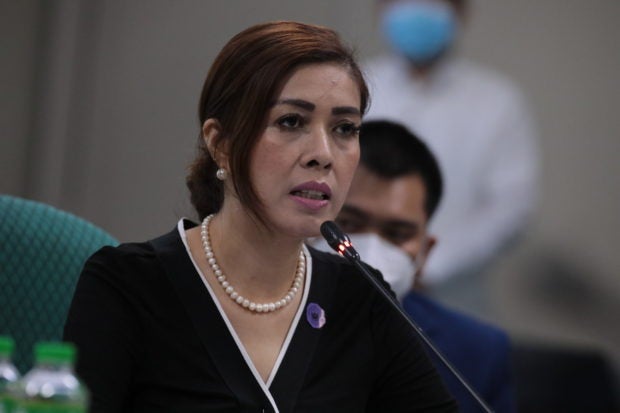 MANILA, Philippines — The Commission on Human Rights (CHR) joined the country in marking the 50th anniversary of martial law, which was attended by protests all over the country.

In a statement, CHR Executive Director Jacqueline De Guia said the CHR recognizes the sacrifices of many Filipinos of that time, not because they are “stuck” in that period in history, but because of the lessons future generations can learn.

“Even at present, we continue to stress the value of truth and truth-seeking in addressing human rights violations,” De Guia stressed.

“We remember, not because we are stuck, but because there are lessons to remember and teach present and future generations,” De Guia said. “We remember so that democracy will endure and, together, we become a better nation.”

Silence from the Palace on martial law’s 50th anniversary

‘Move on’: The shallowness of calls to bury martial law memories