DOF chief Diokno: Targeted aid must be pursued as it's not 'a waste' of public money | Inquirer News

DOF chief Diokno: Targeted aid must be pursued as it’s not ‘a waste’ of public money 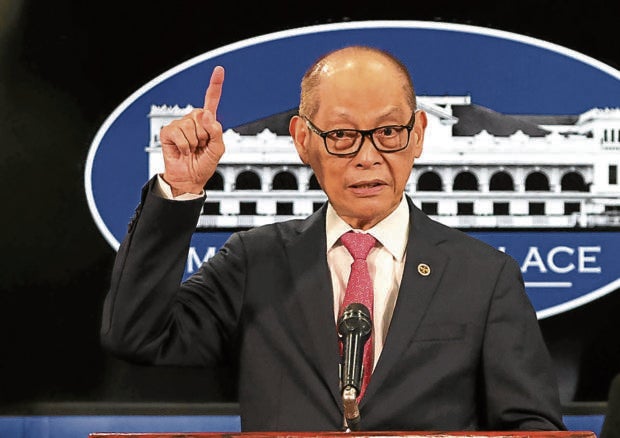 MANILA, Philippines — Targeted aid for vulnerable sectors should be continued, according to Finance Secretary Benjamin Diokno on Wednesday, as it is not “a waste” of people’s money.

Diokno issued the remark to highlight his point that targeted assistance such as the Pantawid Pamilyang Pilipino Program (4Ps) is more rational than pandemic-related assistance, which he previously tagged as a “waste of public funds.”

“On my remark that I said the ayuda’s (aid’s) a waste of money, I would like to assert that. I mean, the pandemic-related ayudas (aids) at this time is a waste of funds,” he said during a hearing of the Senate committee on finance.

“But the targeted assistance to say the 4Ps, those who are affected by the increasing price of oil, the drivers, I think we should continue those. It’s not a waste,” he added.

Diokno again argued that pandemic-related aid is a “waste” because there are other government projects that are more important such as higher assistance for senior citizens.

He also justified that the country’s economy has already fully recovered from the COVID-19 pandemic.

“To tell the truth here, I think we have fully recovered in the economic sense. This time, the economy is now the 2019 level,” Diokno said.

Earlier, Diokno noted that there will no longer be pandemic-related dole-outs in the 2023 national budget due to the country’s recovery from the health crisis caused by the new coronavirus. — with reports from Kristelle Anne Razon, trainee