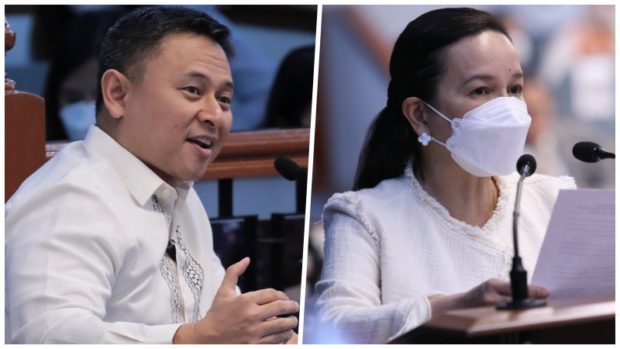 MANILA, Philippines — Senators Grace Poe and Sonny Angara on Tuesday commended the lapsing into law of a measure that aims to increase the social pension of indigent senior citizens from P500 to P1,000 monthly.

Republic Act No. 11916, which lapsed into law on July 30, was supported by Poe and Angara.

“As principal author of the measure, I thank my colleagues for supporting this important and long-overdue legislation,” Poe said during her manifestation in the plenary session.

(We are all going to get old. This is a repayment for the care given by our grandparents.)

She emphasized that this law allows the elderly to receive better pensions for “better health and life care.”

For his part, Angara expressed his gratitude, saying that Filipino citizens can count on the Senate because they will continue to take care and focus on the sectors that need assistance and help.

(This is timely and relevant to the sector that gave so much for our society. As they say, it’s time to give back.)

Both Poe and Angara expressed their gratitude to Senator Joel Villanueva for pushing and sponsoring the bill in the 18th Congress. — Andy Hoo, INQUIRER.net trainee