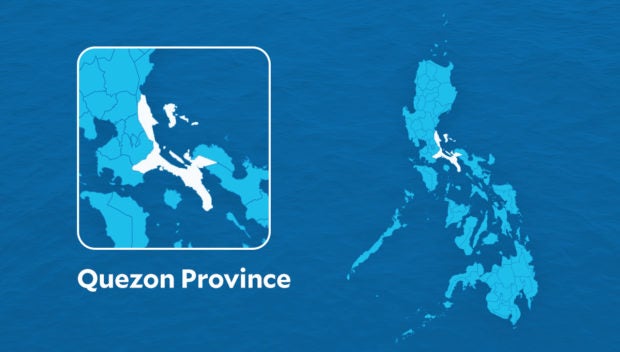 LUCENA CITY — Four tricycle passengers died, and four others were injured Wednesday in a collision along the Maharlika highway in Pagbilao town in Quezon province.

The Quezon police reported that a tricycle carrying five passengers, driven by Marvin Lopez, collided around 9 a.m. with an oncoming Isuzu Elf van driven by Rafael Jovinal Jr. in a curved section in the highway in Barangay Ikirin.

The tricycle passengers were thrown off and landed on the pavement.

The wayward vehicle consequently crashed into another tricycle, driven by Allan Jay Rey, that was running behind the van.

The victims were taken to Quezon Medical Center in neighboring Lucena City, but four of Lopez’s passengers were declared dead on arrival.

Lopez, his other passenger, Marilyn Lopez and Rey and his passenger, Nilda Peñarubia, suffered injuries.

The police said Lopez’ tricycle partially encroached into the opposite lane, which led to the collision.

A closed-circuit TV camera installed in the area by the local government captured the incident.

The police said the concerned parties are open to amicable settlement.