LTO temporarily removes alarm on vehicles with violations under NCAP 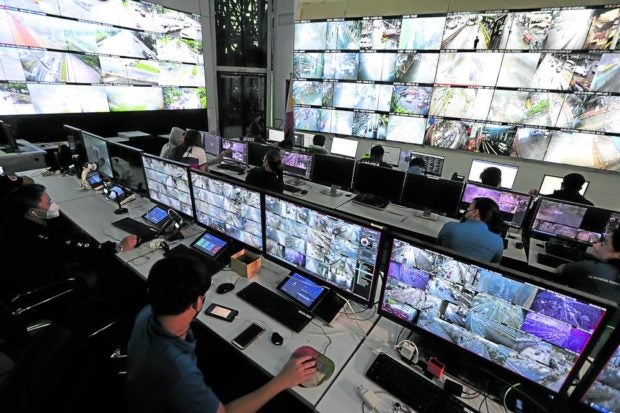 MANILA, Philippines — The Land Transportation Office (LTO) temporarily removed the apprehension alarms on thousands of vehicles with violations under the No Contact Apprehension Program (NCAP).

The move was made so drivers with outstanding traffic violations could still register their vehicles.

LTO chief Teofilio Guadiz III said he sent a letter to local government units (LGUs) to lift the alerts in their systems for now.

“This will allow the renewal of registration of apprehended motor vehicles through the NCAP pending the final Decision/Resolution of the Supreme Court on the matter,” Guadiz said in a statement.

“In the event the Supreme Court will affirm the validity of the same, the alarms shall be re-tagged in our system, and the fines/penalties shall be reflected and/or applied during the next renewal for registration,” he added.

According to the LTO, three LGUs – Quezon City, Parañaque City, and Bataan – are already processing the removal of apprehension alerts on vehicles that logged traffic violations under the NCAP. The LTO said that based on records, Quezon City has 1,190 apprehension alarms, Paranaque City has 93,083, and Bataan has 7,616.

The LTO’s action stemmed from the Supreme Court’s issuance of a temporary restraining order (TRO) on the implementation of the NCAP.