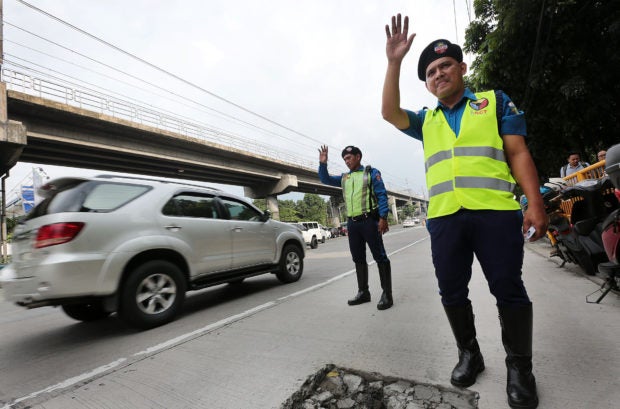 MANILA, Philippines — The Land Transportation Office (LTO) on Tuesday appealed to local government units to review first and suspend the implementation of the no contact apprehension policy (NCAP).

In a statement, LTO chief Teofilo Guadiz III acknowledged the complaints of public utility vehicle operators who were forced to pay fines.

(If there is a violation, whoever owns the vehicle must pay the fine since it is presumed the owner is driving.)

(But, we are reviewing it right now. The policy seems flawed and should be fixed so that the driver is responsible. We’ll look into ways to hold the driver responsible.)

(There are instances that the vehicle has already been transferred to another owner but since it was not registered with the LTO, they are still charging the former owner of the vehicle. We would like to revisit this.)

Guadiz believes that the objective of the NCAP is noble, but it should first be fine-tuned for a more effective implementation.

He then clarified that the NCAP is a project by LGUs and the Metropolitan Manila Development Authority (MMDA), explaining that the LTO only helps in its implementation by sending an alarm about the vehicle in violation.

The NCAP was implemented by MMDA in 2016, utilizing CCTV and digital cameras to identify and apprehend traffic violators through captured images and videos.