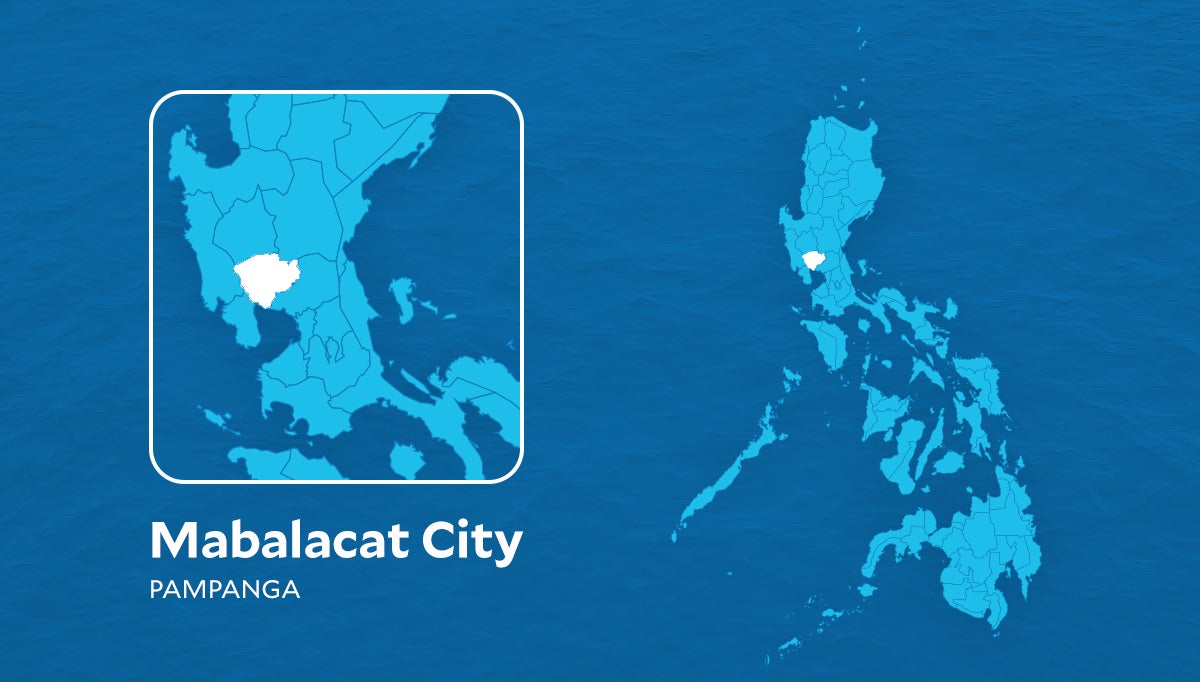 Pelco II said it began charging P13.08 per kwh for “residential non-line and non-senior citizens.” The rate was only P12.88 in July.

Pelco II said the price of electricity changes every month depending on its rate on the market.

According to the power firm, the generation charge accounts for 60 percent of the monthly electricity bill. Also making up the consumers’ bills are taxes (20%), distribution charges (12%), and transmission charges (12%).

Pelco II serves this city and the towns of Bacolor, Guagua, Lubao, Floridablanca, Porac, Sta. Rita, and parts of Magalang.

Electric companies and cooperatives have cited the rising prices of coal and crude oil and the weakening of the Philippine peso against the US dollar as the main reasons for the rate adjustments.

Gerry Pamintuan, who owns and manages a vehicle repair shop here, said his shop’s income had been gravely affected by the power rate increases.

“Most of our equipment and tools in the shop are electric-powered, from the lifters to the tire bolt removers and fasteners. We are paying much higher power bills, but we could not just increase our service rates, knowing that our customers are also grappling with high fuel and electricity rates,” he said. INQ