'ONE THING FOR SURE IS THE ACCOUNTABILITY OF THE LTO BECAUSE IT IS INSIDE ITS OFFICE'
By: Zacarian Sarao - Reporter / @zacariansINQ
INQUIRER.net / 12:50 PM September 07, 2022 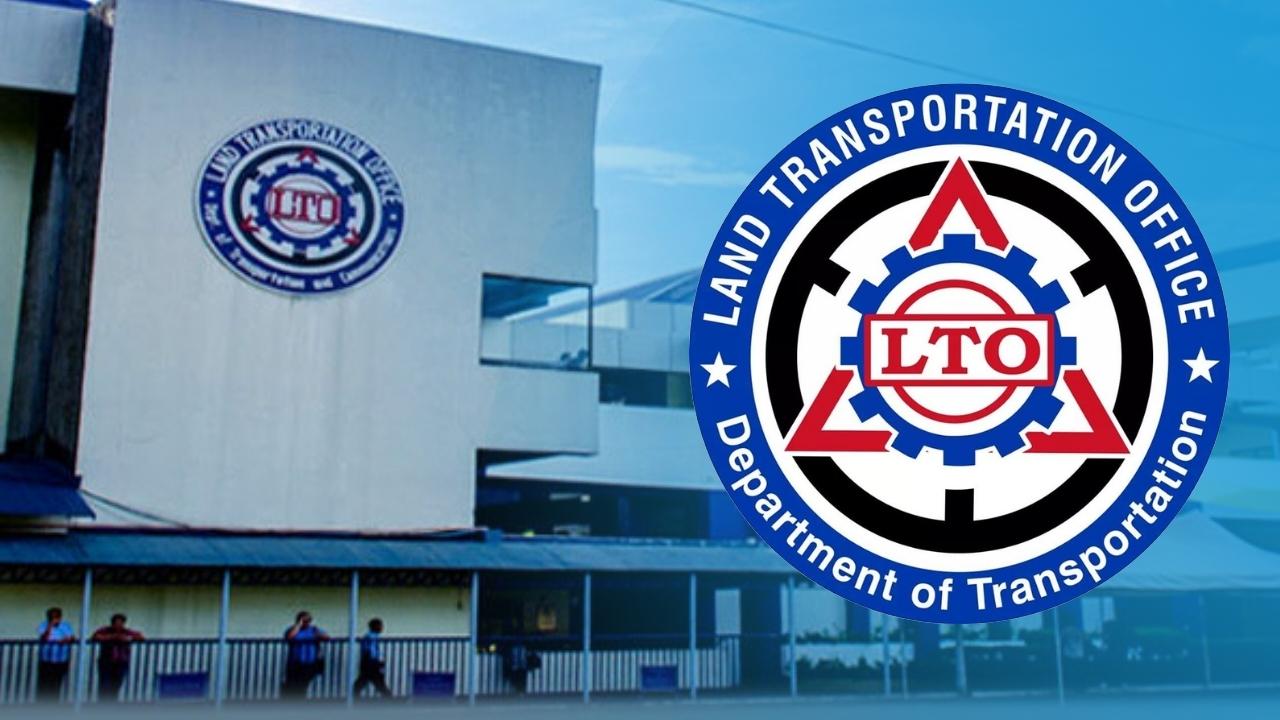 MANILA, Philippines — The slowdown of the online licensing and registration system of the Land Transportation Office (LTO) may possibly be due to sabotage within the agency.

The LTO’s IT contractor Dermalog, citing initial findings of their investigation, noted that a “network issue” resulted in the slowdown of the Land Transportation Management Systems (LTMS). Dermalog even claimed their discovery has been confirmed by the Department Of Information And Communications Technology (DICT) in its own preliminary probe.

It also said it tracked high volume disruptions to computers within the LTO which likewise makes the system sluggish.

(When the slowdown problem emerged, Dermalog immediately contacted the LTO to investigate and provide a solution to the problem. In fact, we even reached out to the DICT which said that their preliminary finding is that it is a network issue.)

She then clarified that the LTO’s network is not under Dermalog as it is under the full control of the agency.

(There is another discovery that is even more alarming. Based on the investigation of the LTO and Dermalog, there is an LTO computer, right inside an LTO regional office, that is the source of the high volume of traffic that causes a slowdown in the LTO network itself.)

LTO’s IT expert even confirmed that the computer was the source of malware, claimed De Vega.

When asked whether it was sabotage, de Vega said it was possible.

(I will not categorically say that because I want to give the LTO a chance [to explain] but that is possible, but I do not have yet concrete evidence to say that there is sabotage.)

But de Vega insisted on their initial probe that shows several computers in LTO have caused the high volume disruptions which resulted in the slowdown of the LTMS.

(Not just one, many LTO computers have been identified as the cause of the high volume traffic on the LTO network. So this is becoming the source of the slowdown, what they are saying as “offline.”)

(Every day there is a new computer that releases high volume disruption.)

De Vega likewise explained that the high volume disruptions clogged the LTMS data or network, slowing the system down due to overcapacity. She further said that it was determined after Dermalog coordinated with LTO’s MID and found logs traced to different computers within the LTO.

De Vega added that Dermalog is also coordinating with third party IT companies like Cisco to investigate the matter independently.

INQUIRER.net has reached out to the LTO for its comment on Dermalog’s pronouncements, but no response has been received as of this posting.