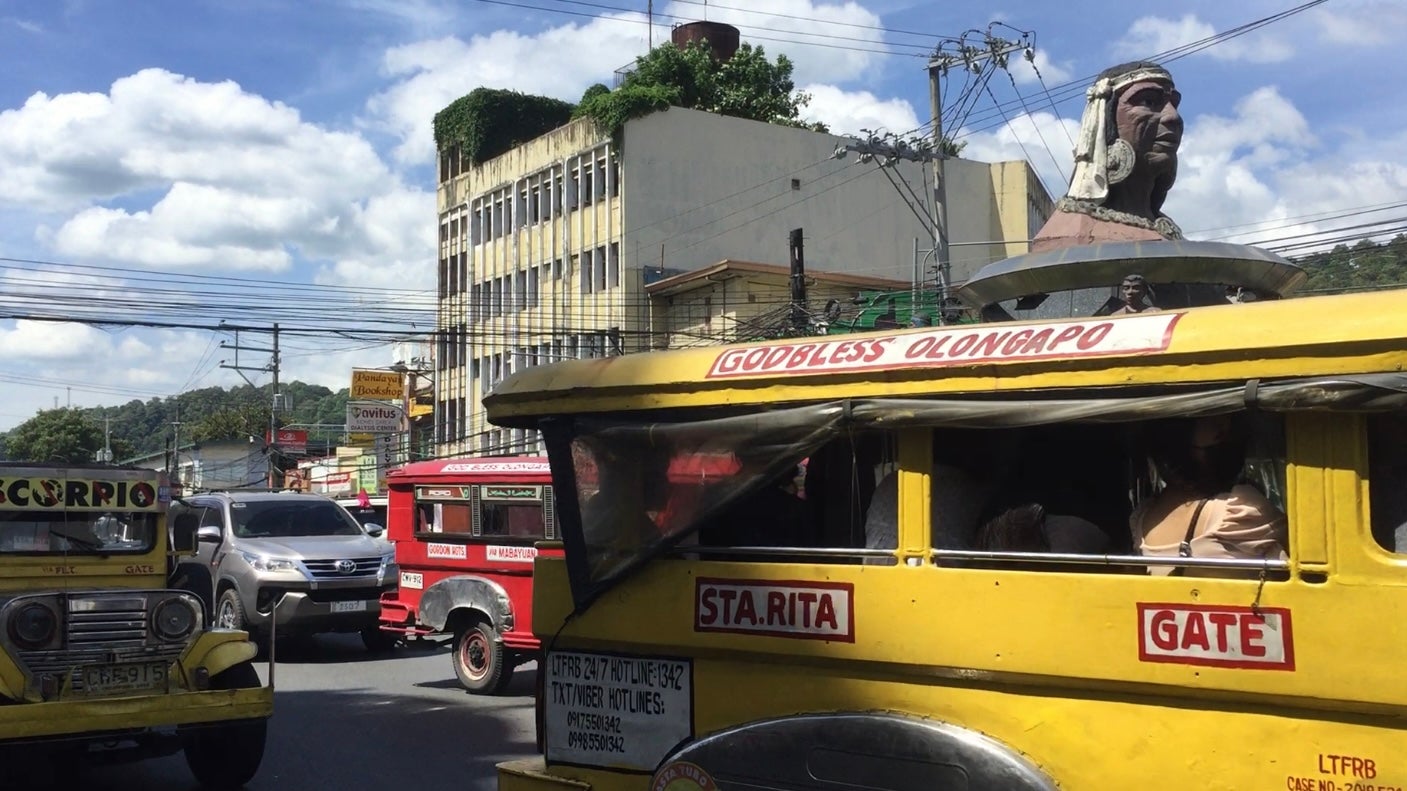 Olongapo residents brace for higher electric bills this month after the local private power distributor announced it would charge more for the generation rate. (File photo by Joanna Rose Aglibot)

OLONGAPO CITY—The private power distributor in this city announced it would charge more for electricity consumption on a per-kilowatt-hour (kWh) basis starting this month.

In an advisory on March 16, the Olongapo Electricity Distribution Company Inc. (OEDC) said it would start charging its customers P14.52 per kWh compared with P12.94 last month.

The increased power cost was due to the higher generation charge and the continuously rising global fuel and coal prices required to produce electricity, OEDC said.

Generation charge refers to the cost of power generated and sold to the distribution utility such as OEDC.

But the company assured its customers that the distribution charge would remain the same.

Consumers criticized the higher electricity charge. They described it as “burdensome.”

Others feared that the power rate hike would continue in succeeding months that, they said, would make it difficult for them to afford it.

OEDC advised its customers to conserve electricity to save money.