Jimenez not yet off the hook over debate fiasco | Inquirer News

Jimenez not yet off the hook over debate fiasco 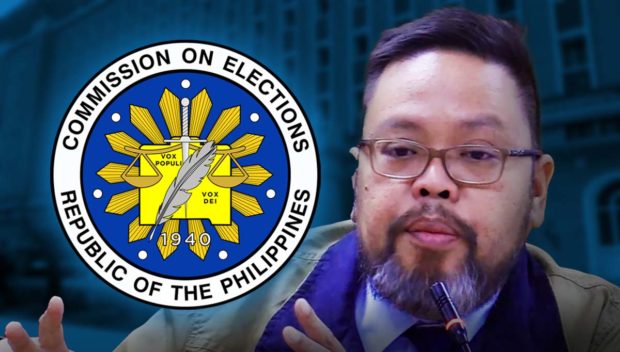 MANILA, Philippines — James Jimenez, former spokesperson for the Commission on Elections (Comelec), has opted to make an early exit from the poll agency, but he would still have to face investigation for the aborted presidential debates sponsored by the Comelec for the May elections.

George Garcia, chair of the Comelec, said the en banc accepted the request of Jimenez last month for early retirement. He is set to leave his post as chief of the education and information department on Sept. 15.

“The whole Comelec family expresses its gratitude and appreciation to [Director] Jimenez for his long exemplary service to the nation through the commission,” Garcia told reporters on Saturday.

Garcia, however, pointed out that the fact-finding investigation that stemmed from the debate fiasco involving Impact Hub Manila, the poll body’s event partner, would continue even after Jimenez retires from Comelec.

The embattled former spokesperson would be able to fully claim his retirement benefits. The Comelec was forced to cancel the last round of its presidential debates after it learned that Impact Hub failed to settle its obligations to Sofitel Philippine Plaza Manila, the venue partner, days before the event.