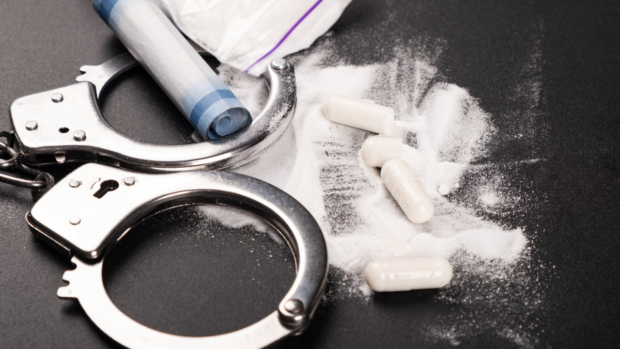 LUCENA CITY—Police arrested four suspects and seized P397,000 worth of shabu (crystal meth) and marijuana in separate buy-bust operations on Wednesday and Thursday in Cavite, Laguna, and Rizal provinces.

The Police Regional Office 4A reported that members of the police drug enforcement unit in Naic, Cavite collared Jayson Borlagdan at 12:10 a.m. Thursday, August 25, after he allegedly sold P1,000 worth of “kush” (high-grade marijuana) to an undercover cop in Barangay Sabang.

Seized from Borlagdan was a weighing scale, four sachets of kush and three marijuana bricks weighing 900 grams with an estimated Dangerous Drugs Board (DDB) value of P70,000.

The police also confiscated a motorcycle believed to have been used by the suspects in their illegal drug trade.

All suspects are under police custody and facing charges for violating the Comprehensive Dangerous Drugs Act of 2002.