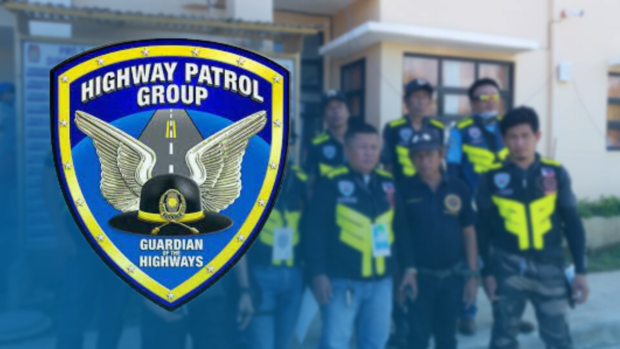 Brigadier Gen. Rommel Francisco Marbil on Monday, August 15, officially assumed his post in a simple turn-over ceremony at the Camp Ruperto Kangleon, Palo town in Leyte where the regional police headquarters is based.

The turnover of command was presided by Lt. Gen. Rhodel Sermonia, the commander of Area Police Command-Visayas; M/Gen. Edgardo de Leon, the commanding officer of the 8th Infantry Division.

Francisco, in his speech, said his marching order to members of the police organization in the region is to put a premium on discipline in order to improve public trust and respect.