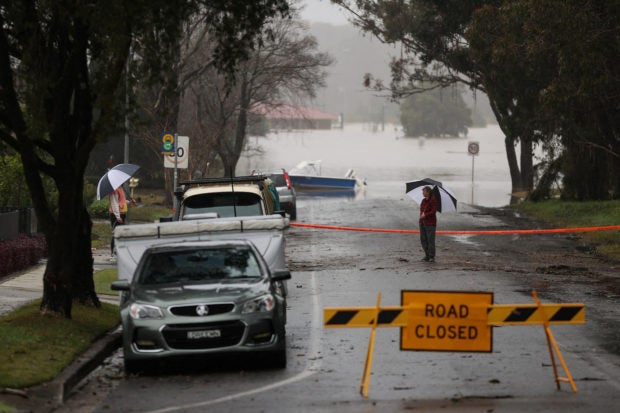 MELBOURNE — Australia faces a 70% chance of La Nina returning this spring, with a high likelihood of wet conditions over the next three months, just after massive floods hit the east coast earlier this year, the country’s weather bureau said on Tuesday.

The three-month climate outlook shows a “high chance of above average rainfall for most of the eastern two-thirds of the Australian mainland between September and November 2022,” the Bureau of Meteorology said in a climate driver update.

The return of La Nina this spring, which starts in September, comes after devastating floods hit eastern Australia amid relentless heavy rains earlier this year.

“With wet soils, high rivers and full dams, and the outlook for above average rainfall, elevated flood risk remains for eastern Australia,” the bureau said.