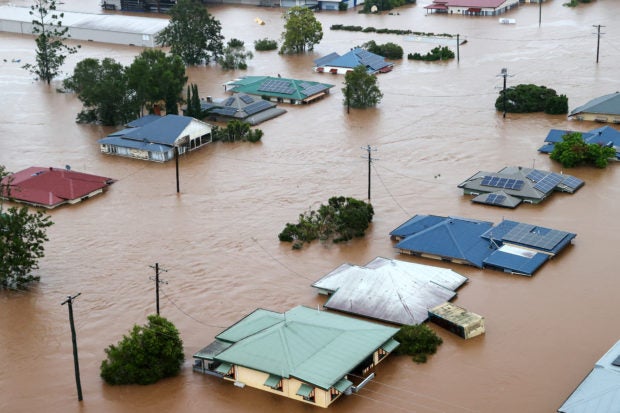 Sydney, Australia’s most populous city, braced for more rain on Sunday after being drenched by heavy downpours over the past week, as the death toll from flooding across the eastern part of the country reached 17.

A wild weather system that dumped more than a year’s worth of rainfall over a week in southern Queensland and northern New South Wales (NSW) brought widespread destruction, leaving thousands of people in the states displaced and sweeping away property, livestock and roads.

Seventeen people have been killed since the deluge began, including a Queensland woman, whose body was found on Saturday, according to police.

The Bureau of Meteorology (BoM) of NSW said a new weather system could bring another round of heavy rains, raising the risks of flooding.

“The focus of the heaviest rainfall, and rivers at greatest risk, are those extending from greater Sydney to the Hunter and Manning Rivers, where moderate to major flooding is possible,” the BoM’s flood watch said in a statement.

In Brisbane, the capital of Queensland, and surrounding areas the clean-up continued over the weekend after days of torrential rains that flooded several thousand properties.