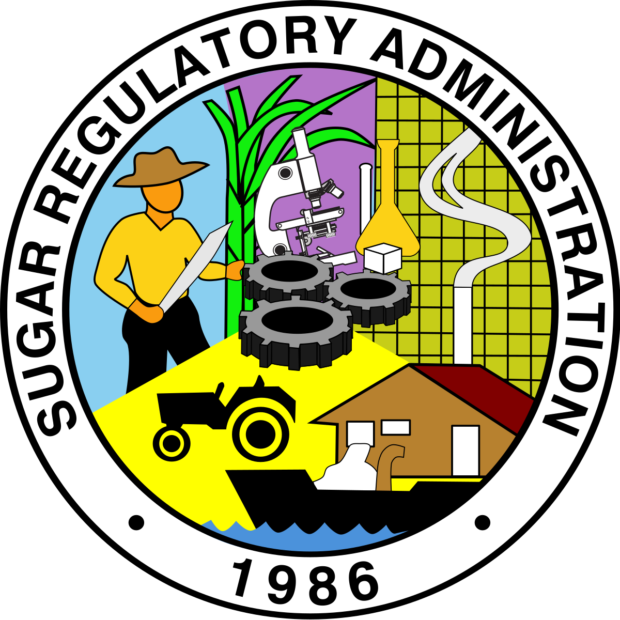 MANILA, Philippines — A member of the sugar regulatory board of the Sugar Regulatory Administration (SRA) who signed the “illegal” resolution authorizing the importation of 300,000 metric tons of sugar in the country has resigned due to “health reasons.”

“May I respectfully tender my resignation as member of the Sugar Board of the Sugar Regulatory Administration, due to health reasons,” Beltran’s letter reads.

“This is without prejudice to any investigation that may be conducted in connection with the issuance of Sugar Order No. 4 s. 2022-2023.

Sugar Order No. 4, which supposedly authorized the importation of 300,000 metric tons of sugar into the country, was earlier uploaded to the website of the Sugar Regulatory Administration.

Among the signatories of the said order was Beltran as millers’ representative and member of the sugar board.

“In any event, let me interject at the outset that my vote therein was conditional ‘subject to compliance of the provisions of laws, rules, and regulations, and the internal processes of SRA’,” Beltran said.

“The action is thus withdrawn and negated due to non-compliance of the conditions set forth therein,” he added.

In his letter, Beltran also noted that he has already “left and said goodbye to the SRA” as early as July 1 following the issuance of Memorandum Circular No. 1 s. 2022 which declared several posts in the executive department vacant.

He, however, said he received an e-mail from the management of the SRA on July 29 that he is in a “holdover capacity.”

“I ignored this e-mail. However, the same e-mail was reiterated and resent on August 1, 2022 and thus reluctantly resumed my duties and responsibilities as such under pain of being accused of dereliction of duty,” Beltran said.

The Palace earlier denied that President Ferdinand “Bongbong” Marcos Jr. approved the proposed importation of 300,000 metric tons of sugar and said that the release of Sugar Order No. 4 is being investigated.

Agriculture Undersecretary Leocadio Sebastian, who signed on behalf of Marcos, apologized and resigned following the incident.

The Palace has yet to issue a statement regarding Beltran’s resignation. INQUIRER.net has also reached out to Rodriguez but has yet to receive a reply as of posting time.