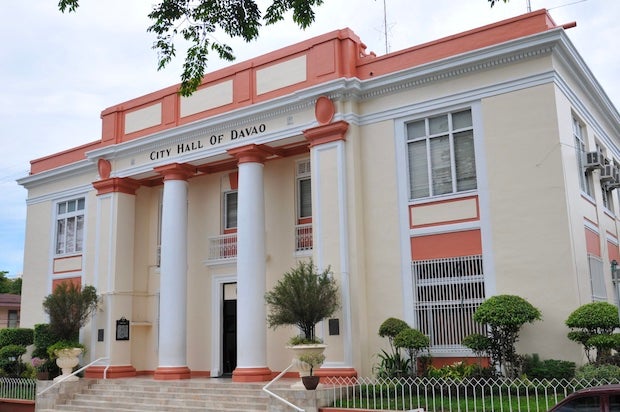 “Nothing brings us closer together as Filipinos than a colorful and festive gathering to celebrate our culture and rootedness as people,” Marcos said in his message.

“Thus, I am one with Davaoenos this year as they commemorate this season’s abundance and show the best of what their hometown has to offer, despite the hardships we have faced as a nation,” the President added.

Events in relation to the Kadayawan Festival are scheduled from August 15 to 21 in Davao City, the hometown of former President Rodrigo Duterte and incumbent Vice President Sara Duterte.

Marcos said he “could not help but admire the story that Davao City has written through the years.”

“I could not help but admire the story that Davao City has written through the years, in which it has emerged as among the country’s shining beacons of progress,” Marcos said.

“It is with no doubt that Davaoenos have embodied solidarity and contributed wholeheartedly in weaving their own tale of nation-building to bring their beloved city to where it is today,” he added.

Marcos reminded those who will celebrate to “partake in this festival with gratitude for the bountiful harvest that has become a foundation of Davao’s steadfast development.”

“May you all be blessed with continued success and prosperity as we unite towards achieving a better and brighter tomorrow,” Marcos said.