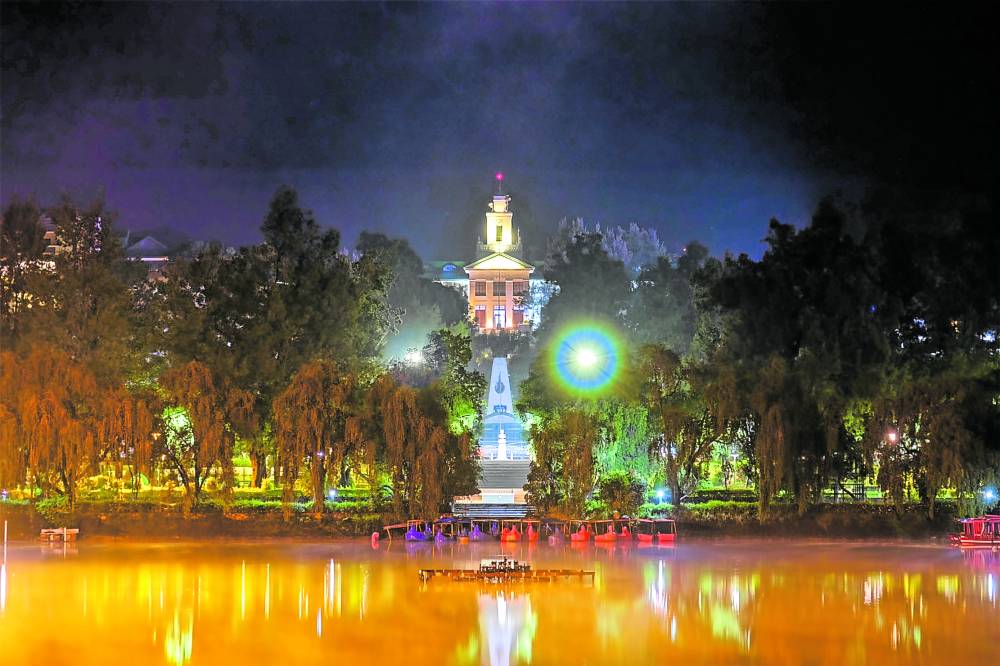 KEEPING THE LIGHTS ON The Baguio City Hall is aglow at night, as seen from the Burnham Lake on July 24, 2022. The city spares no expense in lighting up its buildings and streets but power cost will soon rise after the Energy Regulatory Commission allowed the National Power Corp. to recover from consumers its P2.6-billion shortfall in rural electrification subsidies. —NEIL CLARK ONGCHANCO

BAGUIO CITY — Power consumers nationwide will face a rate hike after the Energy Regulatory Commission (ERC) granted a petition of the National Power Corp. (Napocor) to recover a P2.6-billion “shortfall” in rural electrification subsidies dating back to 2012.

The ERC has required all electric cooperatives to collect P0.0239 per kilowatt-hour on top of the existing Universal Charge-Missionary Electrification (UC-ME) basic rate of P0.1561 per kWh billed on consumers, according to an August 4 resolution issued by Commissioner Alexis Lumbatan.

The new addition to everyone’s power bills was meant to earn back a deficit in the UC-ME subsidy provided 10 years ago by Napocor, the ERC said.

Napocor has divested most of its assets following the passage of the Electric Power Industry Reform Act of 2001 (Republic Act No. 9136). But section 70 of the law tasked Napocor with performing “the missionary electrification function through the Small Power Utilities Group [and making it] responsible for providing power generation and its associated power delivery systems in areas that are not connected to the transmission system.”

The missionary electrification function shall be funded from the revenues from sales in missionary areas and from the universal charge to be collected from all electricity end users as determined by the ERC.

The ERC directed all distribution utilities and the National Grid Corporation of the Philippines to collect from consumers the UC-ME true-up rate of P0.0239 per kWh for 12 months or until such time that the full amount (P2,606,208,364.83) shall have been collected. The Benguet Electric Cooperative has yet to receive an official notice from the ERC, so the new charges may not yet be included in its August bills for its customers in Baguio City and Benguet province, said manager Melchor Licoben on Friday.

But Licoben acknowledged the additional collections came at a time when many power utilities are grappling with the COVID-19 pandemic and global inflation. —VINCENT CABREZA