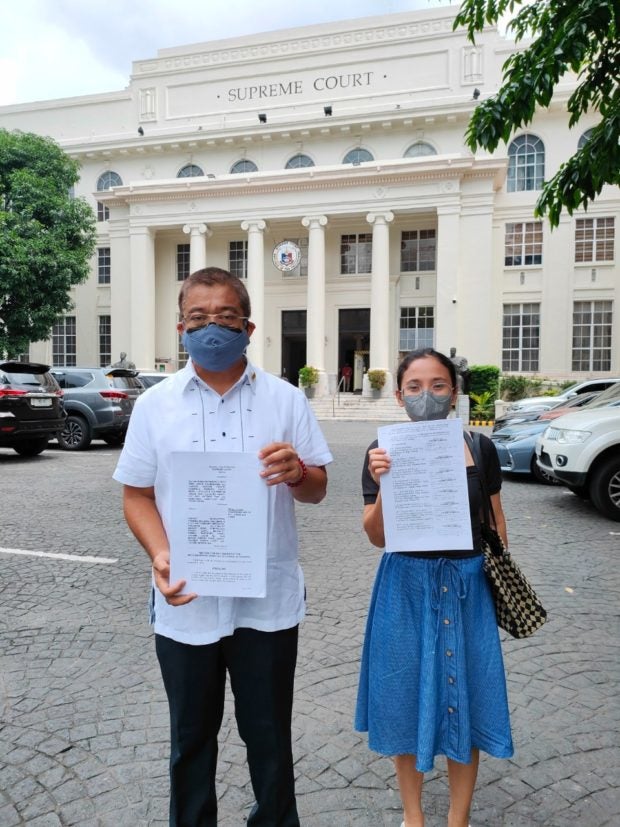 Voting 6-5, the high court earlier ruled that there was no grave abuse of discretion on the part of the Energy Regulatory Commission (ERC) when it approved a gradual increase of P7.67 per kilowatt hour (kWh) for the December 2013 billing and ordered an additional P1.00/kWh increase in the February 2014 billing.

The SC also dismissed the separate petitions filed by Bayan Muna and the National Association of Electricity Consumers for Reforms (Nasecore), arguing that there was a lack of due process when ERC gave its approval.

In its motion for reconsideration, Bayan Muna, through its former representative Carlos Isagani Zarate, said the SC should have a second look at the case.

“The SC  decision will add a P10 per kilowatt hour increase to the present power rate of around P9/kWh in mostly now struggling households. That means more than double the electricity bills of our already crisis-battered and overburdened consumers,” Zarate said.

Zarate said that while the SC said there was no abuse on the part of ERC, they maintained that the approval was done in haste.

“What about the consumers who will be forced to shoulder the rate hike, which is the highest recorded pass-on charge in Philippine history, and which atrocious amount was a result of anti-competitive behavior, ineptness, and irregularities? What about the State policy of consumer protection and regulation of monopolies for the public good?” he added.

Bayan Muna further stated in their motion for reconsideration that the ERC was remiss of its duty when it approved Meralco’s request without looking at the circumstances leading to the request.

On Dec. 5, 2013, Meralco wrote the ERC asking for authority to stagger the generation cost for the supply month of November 13. However, the letter purportedly does not contain any attachments to support its claim that it was badly affected by the maintenance shutdown of Malampaya and the outages and shutdown of other power plants where they source its electricity for its franchise areas.

ERC approved Meralco’s request after only one working day.

Bayan Muna said, “because of ERC’s dereliction or failure to perform its positive duty, the consumers were denied the opportunity to participate in the proceedings before the ERC.”

Because Meralco’s request was hastily approved, Bayan Muna said the consumers who will be directly affected by the pass-on charge were prevented from opposing or at least commenting on the rate hike.

Citing the opinion of Associate Justice Amy Lazaro-Javier, Bayan Muna said, “the circumstances should have forced the ERC to conduct a robust investigation on the matter instead of hastily acting in favor of Meralco’s letter.”