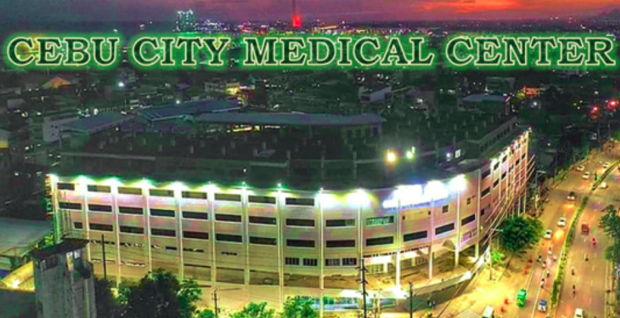 CEBU CITY — To hasten the construction of the Cebu City Medical Center (CCMC), business tycoon Manuel V. Pangilinan (MVP) has pledged to donate P100 million to help the completion of one of its floors.

The city government will continue to have ownership and management of the hospital even with financial support from private individuals, said Cerwin Eviota, head of the city’s Public Information Office (PIO).

“It is yet a pledge. No mechanics nor details yet, but the commitment is there. Ownership and management remain with the city,” he said.

The release of the funds will be made through a public-private partnership.

Eviota said Pangilinan’s pledge was made during a meeting with Cebu City Mayor Michael Rama and other city officials at the Philippine Long Distance Telephone corporate headquarters in Makati City on August 9.

Aside from Pangilinan, the PIO also announced that a group of Filipino Chinese businessmen also committed to raise P100 million to finance another floor at CCMC. Names of these businessmen have yet to be revealed.

The CCMC’s first four floors are currently operational while the fifth to the 10th floors are still being constructed.

“The mayor wants CCMC to be a poor man’s hospital with a rich man’s service. Love, care and compassion assured,” Eviota said.

The CCMC was rebuilt after it was deemed unfit for occupancy following the 7.2 magnitude earthquake that hit Cebu and Bohol provinces in October 2013.

Rama hoped the whole 10 floors of the hospital would be ready to accommodate patients by January 2023 or about a decade after the strong quake.

The mayor said he would continue to do “investment begging” so that the CCMC reconstruction and his other projects would be realized. —DALE G. ISRAEL