Food vendors on Bohol’s Virgin Island out for good 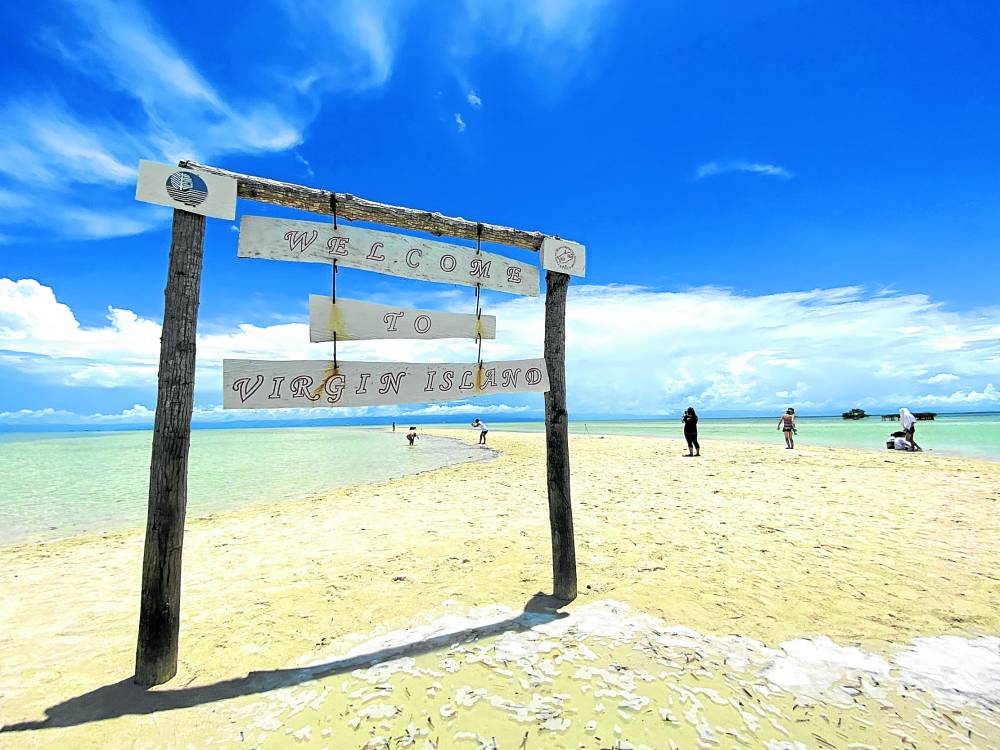 PANGLAO, BOHOL — The mayor of Panglao town in Bohol has decided to no longer allow vendors on Virgin Island following reports of expensive food being sold to tourists at a popular sandbar.

“Tourists come here, not only because of our beautiful beaches, but also because of honest people. If food prices are overpriced, no one will visit Panglao again,” he said.

Arcay said there was no longer any need to regulate the prices of food on Virgin Island because all 18 vendors were already prohibited from putting up their food stalls again.

He said the vendors’ operations were illegal as they did not have business permits. The mayor said a closure notice was issued on August 3.

Arcay also clarified that boat trips to Virgin Island were suspended only briefly last week while they were investigating complaints from tourists about overpriced food. He said tourists are welcome to stop on Virgin Island and enjoy its sandbar and clear waters during their island hopping tours.

A Norwegian, who asked not to be named in this story, was awed by the beauty of the island in the absence of makeshift food stalls.

“It’s paradise once again,” said the foreign tourist who first visited the island in 2018.Jocelyn Cabatos-Orcullo, a legal researcher, said removing the structures on the sandbar fits the description of an unspoiled area. “By the looks of it, the island is now a virgin,” she said.

Dr. Romie Darunday-Bullecer, an optometrist, said it was a good decision to remove the food stalls.“It’s a very beautiful view. The sandbar can be more appreciated without the structures. Leave it this way and see that more tourists will appreciate this. All’s well that ends well,” he said.

Last week, the island was closed to vendors after a tourist claimed that a group of 13 paid P26,100 for the seafood and drinks they ordered from local vendors on July 29.

The complaint went viral on social media, prompting authorities to come up with measures to address the problem.

Boat owner Roy Dalida, 41, said he was happy that island hopping tours to the island were given the green light.

Panglao has been a major tourism hub of Bohol and attracts thousands of visitors from different parts of the world prior to the pandemic.

Travelers slowly returned to Bohol in the last quarter of 2021 but tourism activities suffered a setback when the province was devastated by Typhoon “Odette” (international name: Rai) in December last year.

Bohol provincial administrator Aster Caberte said the vendors on Virgin Island should learn a lesson in order not to discourage visitors.

“This is a wake-up call for them,” Caberte said.

READ: This is how Virgin Island in Bohol looks now

Board Member Jamie Villamor, chair of the provincial board’s environment and natural resources committee, said conservation efforts and tourism should go together.

The Panglao Municipal Tourism Council recommended to the local government to hold a “night market” at Panglao Plaza where displaced seafood vendors can sell their products.