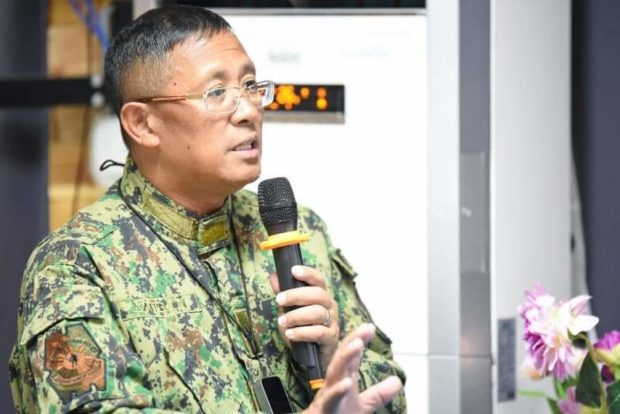 Some considered the movements a demotion, particularly in the case of Lt. Gen. Rhodel Sermonia. From being the deputy chief for administration, the PNP’s second top post, he was reassigned as chief of the Area Police Command (APC) in the Visayas.

Lt. Gen. Vicente Danao, the previous deputy chief for operations, the PNP’s no. 3 post, was named the new head of APC Western Mindanao. Before Azurin’s appointment, he served as PNP officer in charge for almost three months.

Azurin’s move came as a surprise as traditionally, those who hold the second, third, and fourth highest positions are not reassigned to posts outside of the command group — consisting of the highest-ranking posts in the PNP — until their retirement.

Sermonia and Danao, who were contenders for PNP chief, still have a long way to go before they reach 56, the mandatory retirement age for policemen. Sermonia is set to retire on Jan. 26, 2024, and Danao on Aug. 10, 2023.

The APCs used to be the Directorate for Integrated Police Operations, which were held by two-star major generals. During the time of former PNP chief Debold Sinas, the posts were renamed as APCs and given to three-star lieutenant generals.

Before his appointment as the 28th PNP chief, Azurin was director of the APC in Northern Luzon.

With their appointment, the five will be promoted to the rank of brigadier generals.

The PNP defended the reshuffle of personnel occupying key posts, saying it was aimed at providing opportunities and career growth.

“At the same time, this move shall strengthen and empower strategic offices and units with the placement of more seasoned and experienced senior officers at their helms to further hone the operational and administrative undertakings against criminality, enforcement of the law and maintenance of peace and order,” Brig. Gen. Roderick Augustus Alba , chief of the PNP Public Information Office chief, said in a statement.

Bongbong Marcos to PNP: Use of force must be reasonable, justifiable and only when necessary