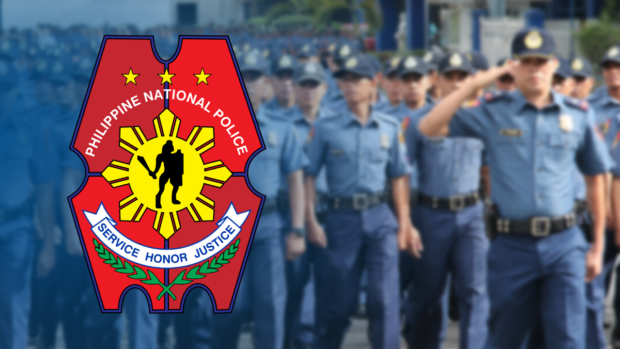 President Ferdinand Marcos Jr. named Azurin as the 28th chief of the PNP.

“Under PLtGen Azurin’s direction, we assure the public that our police force will sustain its momentum to carry out PNP’s mission and to deliver its mandate with utmost integrity, credibility, and professionalism, all for the safety and protection of our Filipino people,” it added.

Before his new appointment, Azurin served as the commander of the Northern Luzon Police Area that covers the Ilocos Region, Cagayan Valley Region, Central Luzon Region, and the Cordillera Administrative Region.