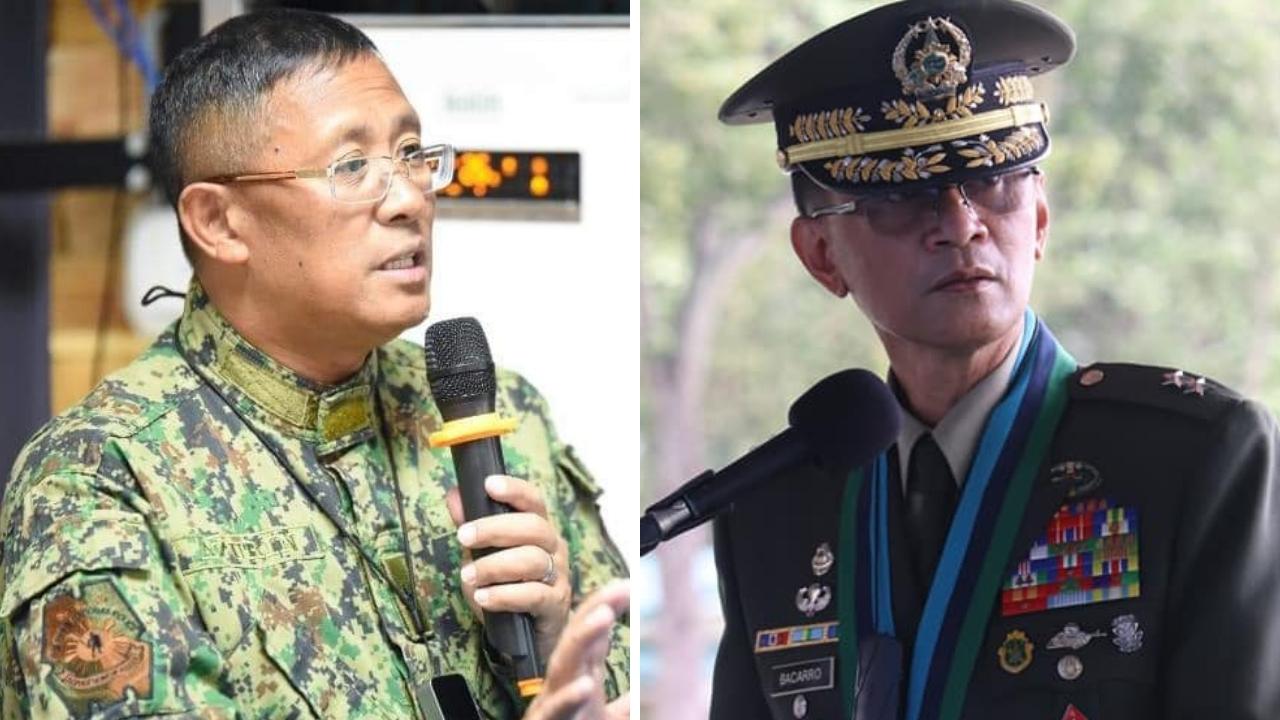 “Azurin is a well-rounded police officer, having served the PNP in various capacities, both in police operations and administrative work,” the Office of the Press Secretary said in a press release.

Marcos also picked Bacarro as the new chief-of-staff of the AFP, said Cruz-Angeles.

The press secretary said the change of command for the new AFP chief of staff would be on August 8.

“This will give time for Gen. Bacarro to wind down at the SOLCOM (Southern Luzon Command) and provide him with the transition to his new position in Camp Aguinaldo,” Cruz-Angeles said in a statement.

Bacarro, currently the commander of the AFP-SOLCOM, is an alumnus of the Philippine Military Academy who graduated in the upper quartile of the “Maringal” Class of 1988.

Cruz-Angeles also pointed out that Bacarro will be the first chief-of-staff of the AFP to be given a fixed three-year term, citing the Republic Act No. 11709 signed by former President Rodrigo Duterte.

Bacarro received the country’s highest military award for combat, the Medal of Valor, after leading an operation to repel a communist guerrilla attack in Isabela in 1991.