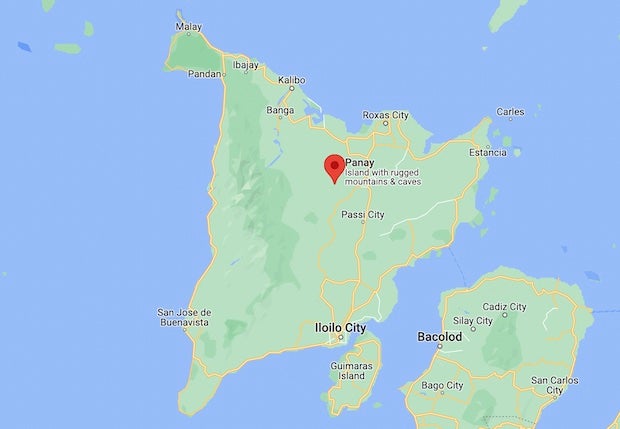 Panay Island in the Visayas (Image from Google Maps)

ILOILO CITY, Iloilo, Philippines — A Chinese firm that previously expressed interest to take on the revival of the intraisland Panay Railways recently reiterated its desire to restore the defunct railway system to its former glory.

The letter from the firm’s representative, Narciso Cauguiran Jr., requested an in-depth feasibility study from PRI that would form the basis for their investment plan.

He said he already invited CRIG to come to Iloilo to sign a memorandum of understanding (MOU) to fulfill the railway’s revival.

A draft of a new MOU would require the CRIG to fund and conduct a feasibility study for the railway system. The study would include provisions to extend the existing 117-kilometer train system between the cities of Iloilo in Iloilo province and Roxas in Capiz province to Barangay Caticlan in Malay, Aklan province, the jump-off point to the island-resort of Boracay.

Under the new plan, the PRI, which stopped the operation of the train system in 1985, also aims to develop commercial centers in the terminals; provide relocation sites and services to affected lessees on PRI property; and possibly integrate a monorail system for Iloilo City and its suburbs, among others.

CRIG will conduct the study for three months after the MOU signing. A report of the study will be submitted to the Investment Coordination Committee of the National Economic and Development Authority. Like in the previous MOU, the new pact will be valid for two years, with an option to renew upon agreement, said Capellan.

Representatives from CRIG might visit Iloilo within this month, he added.

This developed as Iloilo City Mayor Jerry Treñas announced he would no longer want the Panay Railway to operate in the city because of the number of residents in the Jaro and La Paz district that would be displaced by the project.

“My worry with the houses [on the old railway sites] is that there are many. I think they are around 1,000 to 1,500. If they are to be relocated, there would be a lot of people we need to look for relocation sites for,” he said last week.

He added: “I will suggest that if they continue the railways, it should be outside the city. Like abroad, you go to one place, leave your car, and ride the railways. Here, you ride the jeep, go to [the railways], and head out,” he said.

He said the city now has an efficient public transport and road systems that could connect to the railway to be constructed outside the city.