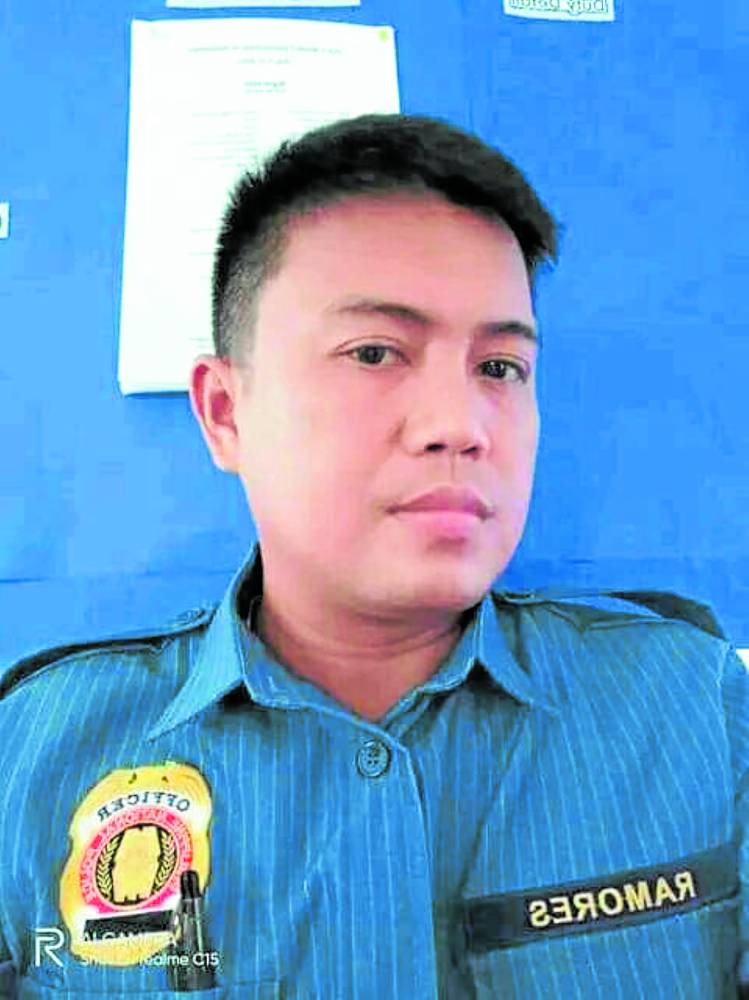 LEGAZPI CITY — Hundreds of friends, relatives and police officers paid their last respects to Patrolman Jaypee Ramores at his burial in a public cemetery in Talisay town in Camarines Norte on Saturday morning (August 6).

Ramores’ immediate family wore black t-shirts with “Masintikas 2020-03”, the name of his batch in the training course in Philippine National Police (PNP) Bicol, on the front while “Fallen but not forgotten” was printed at the back.

The other relatives and friends also wore white t-shirts bearing a photo of the police officer and the words, “Justice for Jaypee Ramores.”

The casket was placed inside a tomb covered with a tarpaulin which bore more messages calling for justice for the police officer.

Ramores was assigned to the 503rd Maneuver Company of the Regional Mobile Force Battalion (RMFB) in Masbate province on July 20 but was reported dead just six days after.

He had severe bruises, burns on his cheat, wounds on his feet and knees and other body injuries and died while being treated at the Ticao District Hospital in San Jacinto town.

Police Colonel Julius Guadamor, Camarines Norte police chief, consoled the family and assured them that they will get justice.

“Justice will be served, the PNP will not tolerate it. All involved would be held accountable,” Guadamor said in a phone interview.

On Thursday, the Philippine National Police filed charges for violation of Republic Act No. 11053 or the Anti-Hazing Act against the two officials and 19 non-commissioned officers of the said unit.

An administrative complaint for grave misconduct was also filed by the Regional Internal Affairs Service against the suspects.