How this presidential bet plans to erase debt 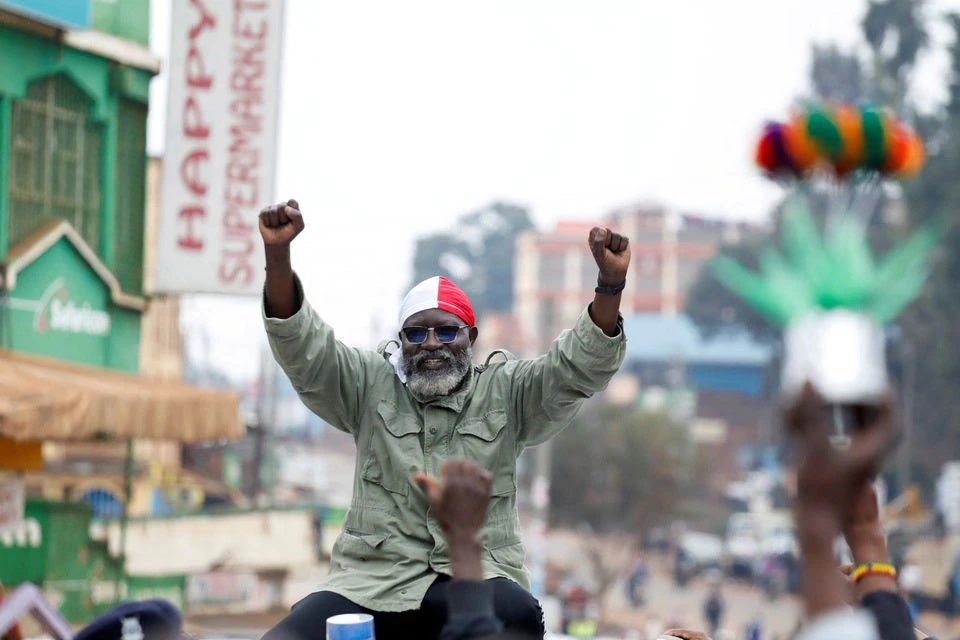 NAIROBI — Sexagenarian reggae aficionado and presidential candidate George Wajackoyah is convinced he has the right medicine for the ills troubling Kenya’s voters: a dose of marijuana and some hyena testicles.

East Africa’s wealthiest country is holding elections on August 9. A tight race between the two leading presidential candidates – veteran opposition leader Raila Odinga and Deputy President William Ruto – has thrust a spotlight on Wajackoyah’s small but committed band of followers, who could force a runoff if neither side gets more than 50 percent of the vote.

Voter registration among young people has fallen sharply, with many saying conventional politicians have failed to tackle rampant corruption, runaway inflation or joblessness.

Wajackoyah’s bid for the presidency has caught the imagination of younger voters. The gravedigger-turned-adjunct-law-professor is trailing a distant third in the polls at around 2 percent but he could tip the balance if he endorses one candidate, or takes enough votes from another.

READ: Marijuana and snakes: the maverick shaking up Kenya’s election

His no-frills campaign promises to wipe out Kenya’s debt of roughly $70 billion by establishing a medical cannabis industry and exporting animal parts to China, including hyena testicles, which Wajackoyah says the Chinese consider a delicacy.

“I’ve created a new tribe, known as the ganja tribe,” he said. “These (politicians), they have helicopters, they have money, they have painted cars. I don’t even have a single poster.”

The Kenyan media’s infatuation with colorful Wajackoyah, also a well-known figure from Nairobi’s club scene, has prompted speculation that he is backed by a bigger campaign to try to peel away some of the youth vote—a prospect he airily dismisses.