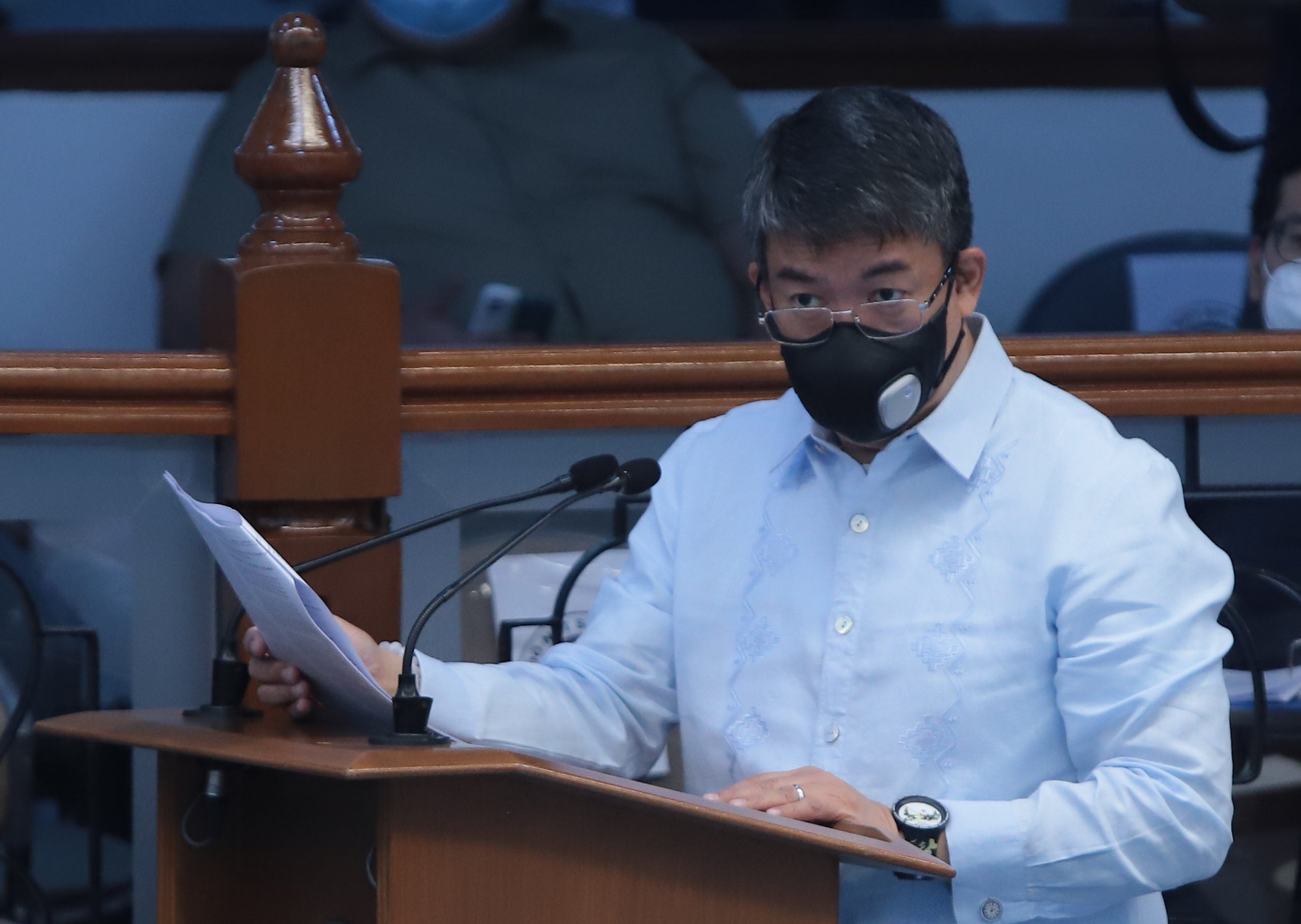 This was the reminder of opposition senators to Chinese Ambassador Huang Xilian on Friday after the envoy “reminded” the Philippines to adhere to the “One China” policy amid the diplomatic tensions sparked by the visit of US House Speaker Nancy Pelosi to Taiwan.

“We have in the past manifested our observance of the One China policy. We have not officially changed this policy … Hence, no need for any ‘reminder,’” added the senator.

“I repeat,” he stressed, “reminder or no reminder, we solely determine our foreign policy.”

In a television interview last week, Huang reiterated that “there is only one China in the world” and that the self-ruled island of Taiwan “is an inalienable part of China’s territory.”

“It is our hope that the Philippine side will strictly abide by the One China principle and handle all Taiwan-related issues with prudence to ensure sound and steady development of China-Philippines relations,” Huang said.

“It is unfortunate that the good ambassador felt the need to impose his will on our country, disrespecting our agency and autonomy,” Hontiveros said in a statement.

The Chinese diplomat, she said, “should not presume to lecture the Philippines as to how we should pursue our foreign policy objectives.”

“The Philippines is a sovereign state, following an independent foreign policy,” Hontiveros maintained.

“In fact, (Huang) shouldn’t pontificate on such policies, especially considering that his country stubbornly and steadfastly refuses to recognize a decision rendered by an international arbitral court, and ignores and flouts international law in the West Philippine Sea when it suits (Beijing’s) interests,” she said.

As a free country, Hontiveros told Huang that the Philippines may “review, amend or modify our foreign policy” anytime without seeking the permission of other countries.

While the two senators do not have real powers over the country’s foreign policy which remains under the sole discretion of the President, the remarks appeared to be a nod to the country’s sizable Chinese Filipino community.

Chinese families have been immigrating to the country for centuries, but the largest waves were those of Kuomintang supporters, who fled a great drought and sociopolitical abuses in China from the 1950s to 1980s.

Both Taipei and Manila, however, maintained representative offices that served and continue to serve as de facto embassies.

On Wednesday, the Department of Foreign Affairs (DFA) said the Philippines was “concerned with the rising tensions in the Taiwan Strait, just north of the Philippines,” and called for “restraint by all parties concerned.”

READ: PH calls for caution over Pelosi visit to Taiwan

“The Philippines adheres to the One China policy. The Philippines urges restraint by all parties concerned. Diplomacy and dialogue must prevail,” the DFA said in a statement issued on Thursday.

Read Next
PNP chief recalibrating ‘drug war’ in villages
EDITORS' PICK
Heads may roll at BOC, says Palace if sugar smugglers are allowed to use recycled import permits
What to watch out for when selecting a video surveillance solution
Palace: Biggest supermarkets in PH commit to sell sugar at P70 per kilo
House energy committee chair Arroyo bats for cheap electricity
vivo brings to the Philippines a powerful smartphone with a slimmer body, the vivo Y02s for only PHP 6,499
Climate change impact: Deadlier diseases
MOST READ
DepEd to give teachers P5K cash allowance within first week of classes
Alyssa Valdez to miss Creamline’s AVC Cup campaign
Mayor bares issues vs closed QC school
DOJ indicts bank officer in $2.1 billion Wirecard fiasco
Don't miss out on the latest news and information.