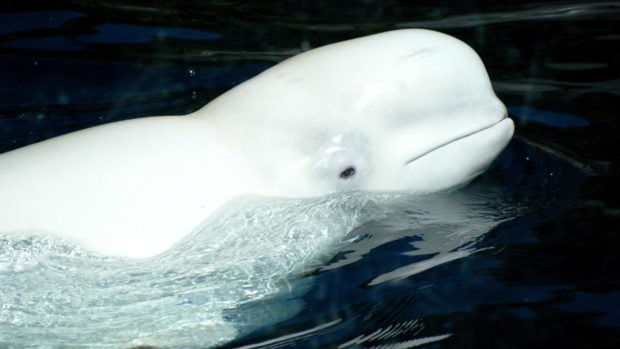 PARIS — A beluga whale has strayed into the Seine river in northern France, authorities said on Wednesday, urging people not to approach the whale so as not to stress it.

The L’Eure region prefecture in Normandy said in a statement that beluga whales – who normally live in arctic and subarctic waters, as well as in the Saint-Laurent estuary in Quebec, Canada – sometimes stray into more southern waters and can temporarily survive in freshwater.

They said they were now trying to assess the cetacean’s health.

In late May, a gravely ill orca which became separated from its pod and swam dozens of miles up the Seine died of natural causes after attempts to guide it back to sea failed.

A month later, another whale, believed to be a 10-meter-long (33 foot) Minke whale, was spotted in the Seine, a busy waterway that links Paris to the sea.