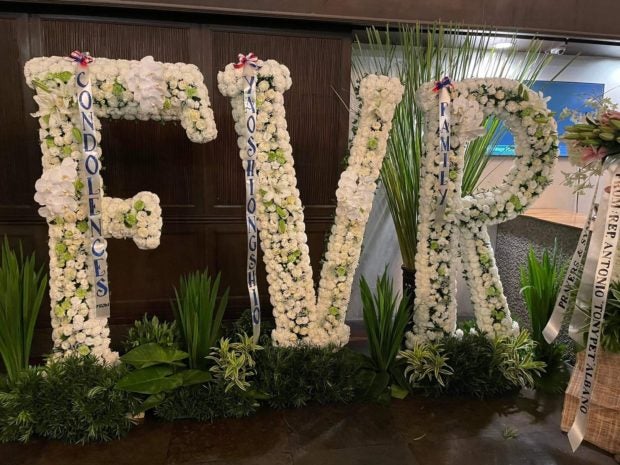 MANILA, Philippines — Several personalities and politicians have been sending wreaths to the wake of the late President Fidel Ramos at Heritage Park in Taguig City on Wednesday.

Several groups and individuals have also sent wreaths to the wake, according to Ramos’ former aide, Jojo Terencio.

The public wake of the late former president is set to start on Thursday, Aug. 4, and continue until Monday, Aug. 8, according to his family.

There will also be a live stream of the event via the “FVR Legacy” Facebook page starting at 5 p.m .on Thursday, according to Terencio.

Ramos, the Philippines’ 12th president, died on Sunday at the age of 94. 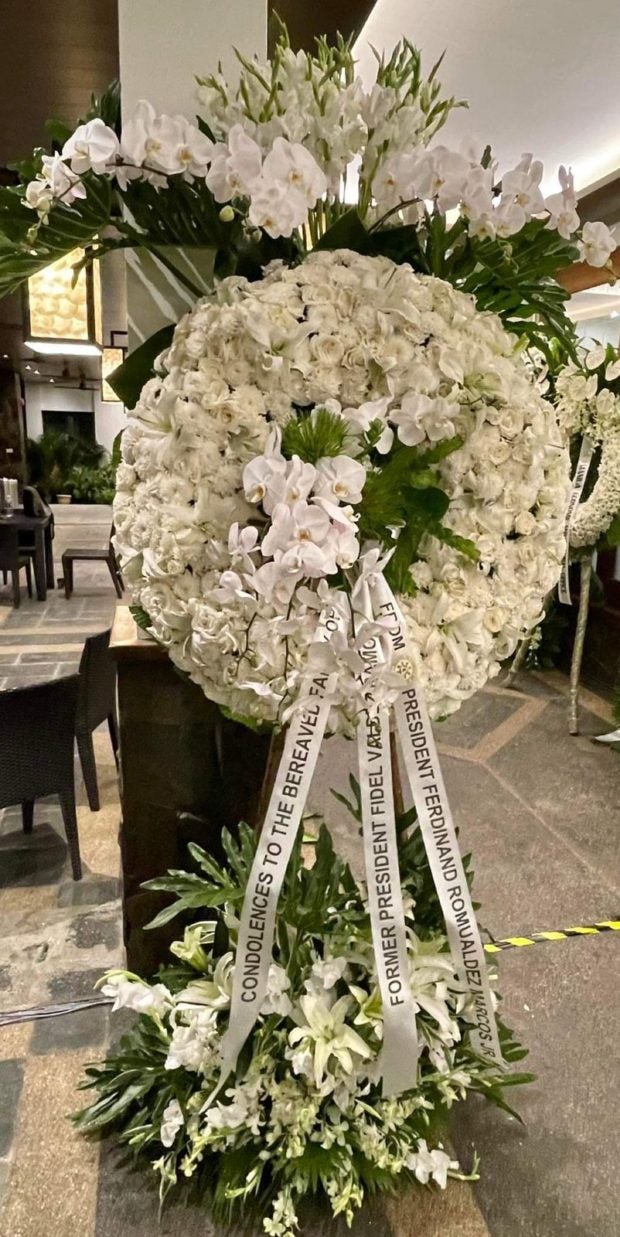 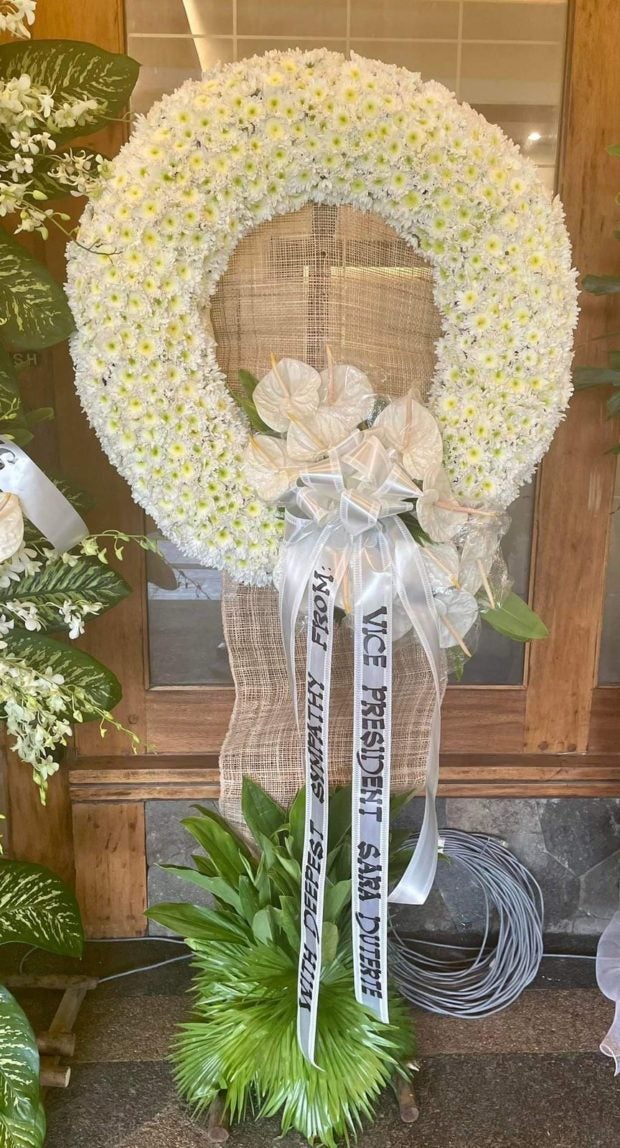 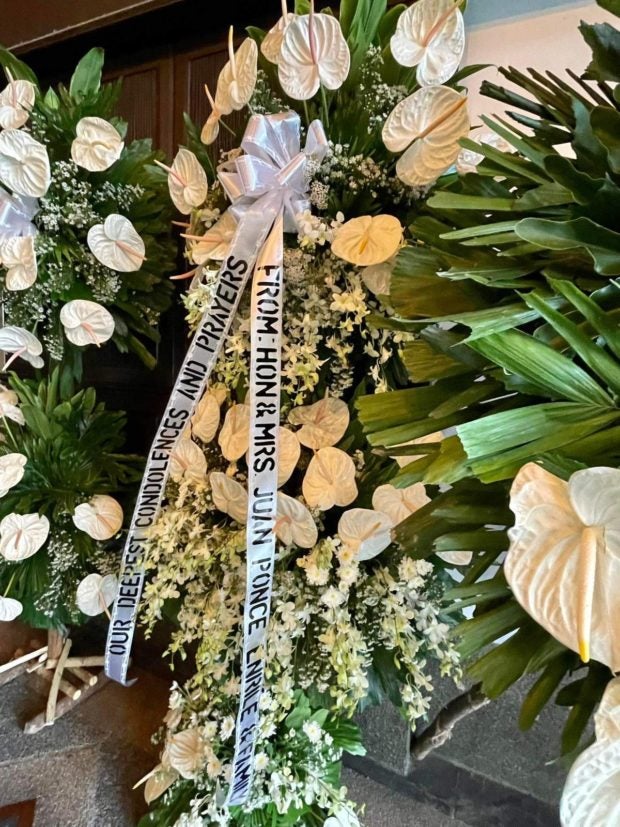 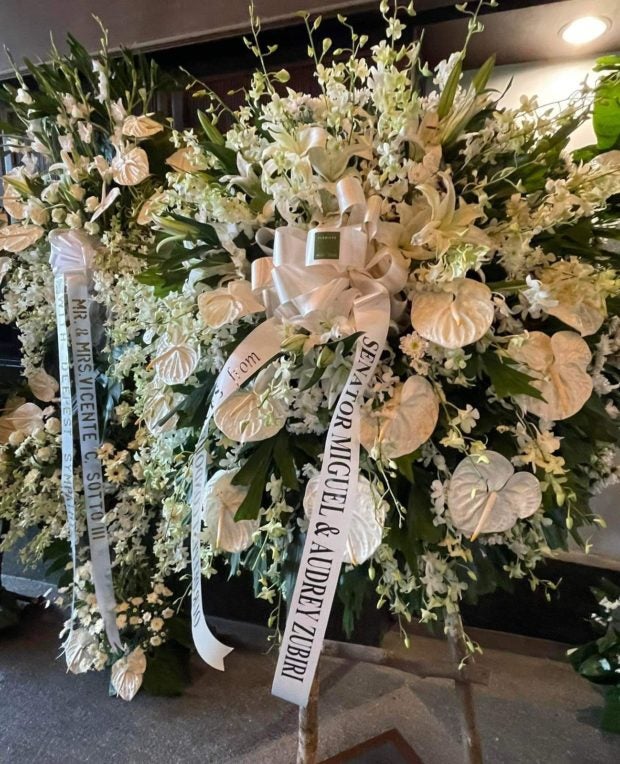