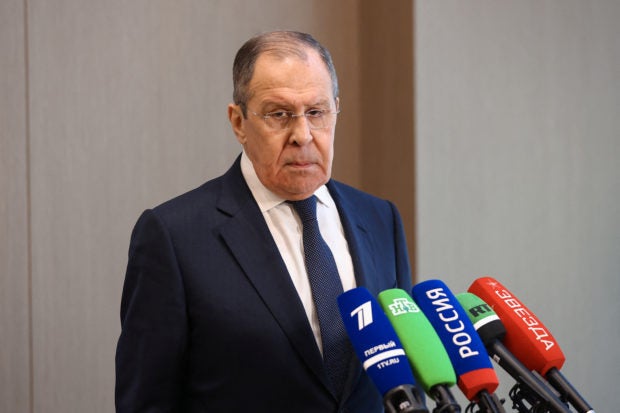 Russian Foreign Minister Sergei Lavrov will visit Myanmar on Wednesday, TASS news agency reported, marking one of the most high-profile visits to the Southeast Asian country since the military seized power in a coup last year.

The talks were expected to include discussions covering trade and economic cooperation, as well as defense, security, and humanitarian ties, Zakharova said.

Myanmar’s junta has faced isolation and sanctions from many Western countries since ousting the elected government of Aung San Suu Kyi and launching a bloody crack down on dissent.

But ties with Russia have remained friendly and earlier this month Russia’s defence ministry said the countries would deepen defence cooperation after junta chief Min Aung Hlaing travelled to Moscow.

Russia had supplied the junta with drones, two types of fighter jets, and two kinds of armoured vehicles, one with air defence systems, Thomas Andrews, the United Nations human rights expert on Myanmar, said in February.

Lavrov will head to Cambodia after the visit to Myanmar to attend a meeting of foreign ministers from the Association of Southeast Asian Nations (Asean) and hold a number of bilateral meetings, Zakharova said.

Russia says it will deepen defense cooperation with Myanmar