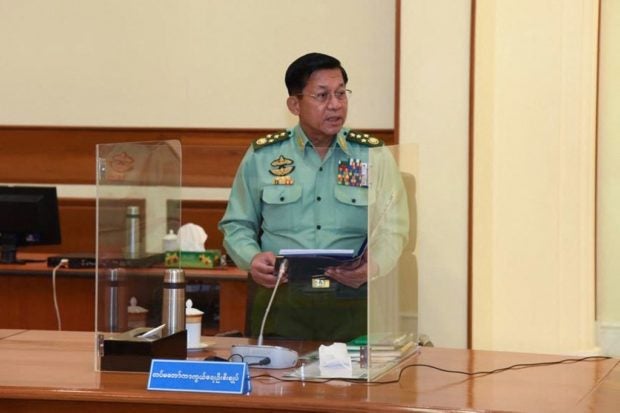 Russia’s embassy in Myanmar told the Interfax news agency that Hlaing was in Moscow on a “private” visit.

“He plans to take part in the opening of a Myanmar cultural center,” it said.

Russian state media reported the military chief was also due to meet officials from Moscow’s space and nuclear agencies.

The announcement of the visit comes two days after Secretary of State Antony Blinken vowed to keep pressuring Myanmar’s junta as he met democracy activists on a visit to neighboring Thailand.