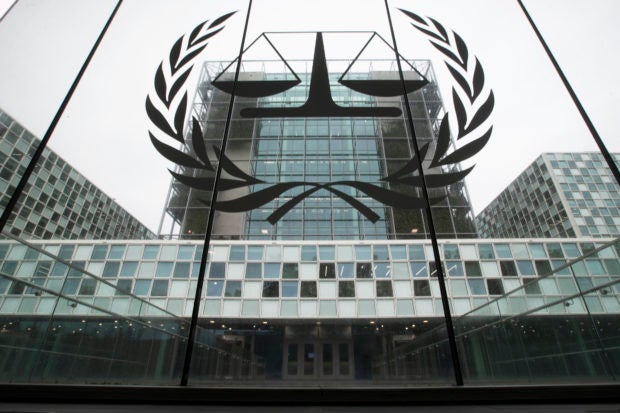 MANILA, Philippines — President Ferdinand Marcos Jr. has met with some Cabinet members to discuss the government’s position on the International Criminal Court’s (ICC) investigation of the country’s “drug war.”

This was according to Solicitor General Menardo Guevarra, who was present during the meeting held on Wednesday.

“There was only one item [on] the agenda: the government’s position on the ICC investigation,” Guevarra said in a text message.

“But I’ll leave it to the president to make any statement about it,” he added.

Despite requests from the media, the Palace has yet to release details regarding the meeting.

Roque said he was present to serve as a private counsel.

Guevarra earlier said Marcos Jr. would have to be consulted regarding the request of the ICC for the Philippines to comment on ICC Prosecutor Karim Khan’s move to resume the investigation into former President Rodrigo Duterte’s bloody campaign against illegal drugs.

Khan proposed the reopening of the probe last June.