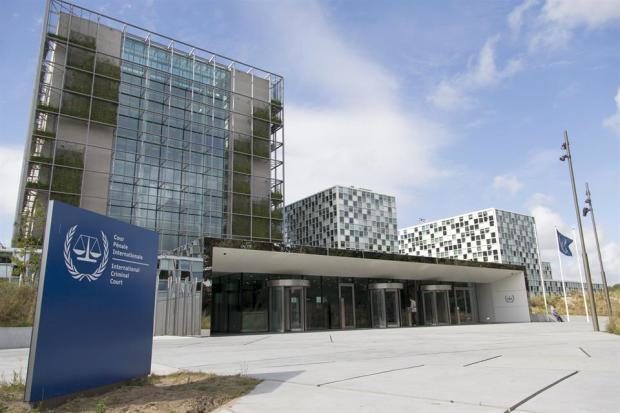 MANILA, Philippines — The International Criminal Court (ICC) has requested the Philippine government to comment on the proposed reopening of the court’s investigation of the drug war of its previous president, Rodrigo Duterte.

The Pre-Trial Chamber I of the ICC also asked drug war victims and their families for their comments on the matter.

The ICC, which issued the request on July 14, is giving the Philippines until Sept. 8 to submit its additional observations.

Meanwhile, the ICC gave Khan until Sept. 22 to relay “factual arguments” from the Philippine government that it was already investigating or had investigated the alleged “criminal acts” that might be under ICC jurisdiction, as stated in the Rome Statute.

The chamber clarified, however, that it need not reply to any observations of the Philippines to the prosecutor’s “submissions on the applicable legal framework” as specified in the statute.

It added that the victims were also asked for comments as their “personal interests” might be affected by the decision of the court on the prosecutor’s request to reopen the investigation.

The chamber instructed the Victims Participation and Reparations Section (VPRS) to get in touch with victims and their legal representatives to collect and prepare a report on “any additional or different views or concerns related” to the prosecutor’s request.

But the ICC said that it would not be necessary to hold a hearing after the submission of the report.

The ICC prosecutor suspended its investigation of the case in November 2021, in response to the Philippine government’s request.

According government statistics, as of May 31, a total of 6,252 drug suspects were killed in legitimate anti-drug operations.

The UN Office of the High Commissioner for Human Rights (OHCHR) itself found that at least 8,600 died in the drug war as of March 2020.

A University of the Philippines (UP) study published on July 23, 2021, estimated that two people were killed each day in the course of the drug war.