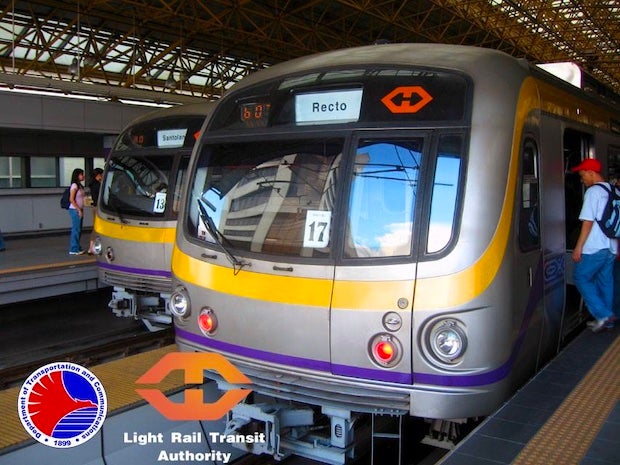 On the LRT 2 line, “superficial” cracks were found in the structures of four stations (Recto, Legarda, Betty Go Belmonte and Antipolo). The Light Rail Transit Authority said the cracks “will not affect the safety and structural integrity of the rail line.’’

Several ports under the regulation of the Philippine Ports Authority — including those in northern Luzon, National Capital Region-South Harbor, Mindoro, Bataan-Aurora, Bicol region, Palawan and Masbate — reported “normal operations and no major structural damage to cause alarm.”

The Civil Aviation Authority of the Philippines (Caap) said that except for the airport in Baguio City, there were no reported damage in all airport facilities in Caap Areas 1, 2 and 3 in Luzon, with terminal and boarding operations resuming shortly after the earthquake.

According to Caap, Loakan Airport, a major commercial domestic airport, suffered minor cracks in some of its facilities.

Interior Secretary Benhur Abalos ordered all regional offices of the Department of the Interior and Local Government to coordinate with the Philippine National Police and the Bureau of Fire Protection to provide assistance to affected localities.

The PNP said its primary and alternate communication lines with its regional, provincial and municipal units, including maneuver forces remained functional, and that power sources in these areas remained stable.

“We also urged the police commanders to check on our personnel and their families’ well-being. If our own personnel are affected by the earthquake, then they should be given an opportunity to go home and to take care of their families,” PNP director for operations Maj. Gen. Valeriano de Leon said.

Normal operations, no major damage in 8 ports after earthquake – PPA

No damage reported, flights affected in NAIA after earthquake – MIAA