Normal operations, no major damage in 8 ports after earthquake – PPA 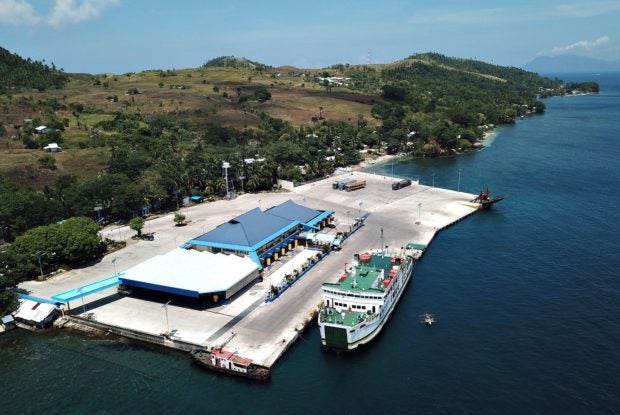 However, PPA said hairline cracks were seen at the Port Operations Building of the Port of Currimao, Ilocos Norte and Passenger Terminal Building in Claveria, Cagayan, under the Port Management Office of Northern Luzon.

Earlier, the Philippine Institute of Volcanology and Seismology (Phivolcs) classified the said earthquake as a “major earthquake.”

It also warned that aftershocks might occur for several days and even last for months.