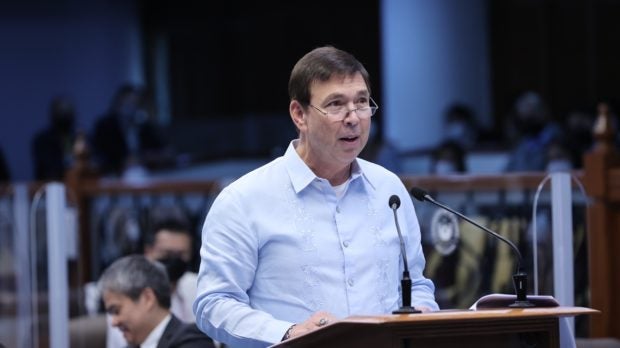 MANILA, Philippines — Batangas 6th district Rep. Ralph Recto was elected as the seventh deputy speaker in the House of Representatives on Wednesday.

Recto was nominated by Ilocos Norte 1st district Rep. and Senior deputy majority leader Sandro Marcos during the second day of the first regular session of the 19th Congress.

No objections were made towards Marcos’ motion, which allowed Recto to take his oath before House Speaker Martin Romualdez immediately after his nomination.

It can be recalled that Pampanga 2nd district Rep. and former President Gloria Macapagal-Arroyo, meanwhile, was designated as senior deputy speaker.

Before Recto’s nomination and oath-taking, Singson-Meeha and Villar also took their oath as deputy speakers.